Skip to content
Posted on April 8, 2018 by HAMROD TRAVELS

We pulled into Milwaukee late afternoon, arriving at our friend Nick’s place a few hours before he himself arrived home from work. We had met Nick at a WorkAway in Prague a year or so before where we renovated an apartment together over the course of a week. We exchanged details before leaving and as it played out, were fortunate enough to be able to catch up once again, this time on Nick’s home soil.

After Nick arrived home and we spent some time catching up over a beer, we made our way to Landmark Lanes bowling alley, an activity loved by many a Milwaukeean and a bit of a local institution. We probably knocked over just as many beers as we did pins, laughing over old times and telling stories of each other’s travels of past. Accidentally dropping a bowling ball on my big toe certainly wasn’t the highlight of the night, but instead Anita scoring a turkey i.e. three strikes in a row on her last bowl. Nick and I nearly fell over with astonishment. After a few games and a hot slice from local favourite, Ian’s Pizza, we barrelled into our Uber and headed back home to rest.

The next morning I spent some time repairing a broken rear door handle on Fuego before we hitched a ride heading into town. Anita and I grabbed a burger and beer amongst a room full of Badgers supporters at Oscar’s Pub & Grill, then walked our way into town, stopping by the Milwaukee Public Market to gawk at all the gourmet foods on display while sampling everything we could. We then continued on our way, walking along the very beautiful Milwaukee River stopping only to take photos and read the many historic facts that line the path.

We were only a few hundred meters from where we’d be meeting Nick, the famous Lakefront Brewery, when we were stopped by a man who insisted on talking to us. We don’t think he was homeless although very close to it, but wasn’t in the least bit threatening. He went on and on about life lessons, marriage, education, religion – pretty much every topic you can imagine. I finally managed to interrupt him and apologised for us having to keep moving, then we shook hands and got on our way.

We arrived at the very large and impressive brewery which actually felt a lot like a German beer hall with long shared tables and plenty of exposed timber. Moments after arriving we heard an all-mighty yell come from an enthusiastic staff member, announcing that a tour was starting and that all attendees should follow. This certainly caught our attention and curiosity so we signed up for the next tour and after a good ol’ whistle wetting joined the queue of eager punters.

Anita and I agreed that it was one of the best brewery tours, or even tour, that we’ve been on. Our guide was almost like a stand up comedian, rattling off jokes with so much energy and enthusiasm while also managing to be incredibly informative. It was so fantastically engaging. Following our tour we met with Nick and had a trio of sausages, fried cheese curds and their famous fish fry basket. Paired with a few pints of local brew, we were well and truly in beer bro heaven. Just when we thought we’d hit our calorie limit for the day we decided it would be an absolute shame to leave Milwaukee without a visit to Leon’s Frozen Custard.

With over 75 years in the business and owned and operated by the very same family since opening it’s doors all those years ago, Leon’s Frozen Custard is a local legend on the Milwaukeean food scene. Even on a chilly Wisconsin evening the line out the door was astounding. After collecting our custards we returned to the warmth of the car, drinking the last drops from the bottom of our cups before picking up a bottle of red for the movie night we had planned for home.

It was a very busy two nights spent in Milwaukee, and as the ending credits of the movie rolled across the screen, it had all caught up with us – we were exhausted. We said our goodbyes to Nick as we would be leaving before dawn the following morning, then collapsed on the couch, falling instantly to sleep as the last of the lights turned to darkness.

A massive thank you to Nick for taking us in then taking us out, showing us the very best of Milwaukee – one of the most unassuming but cool cities this side of the USA. We’re very much looking forward to visiting again soon, but not before seeing you in Sydney! 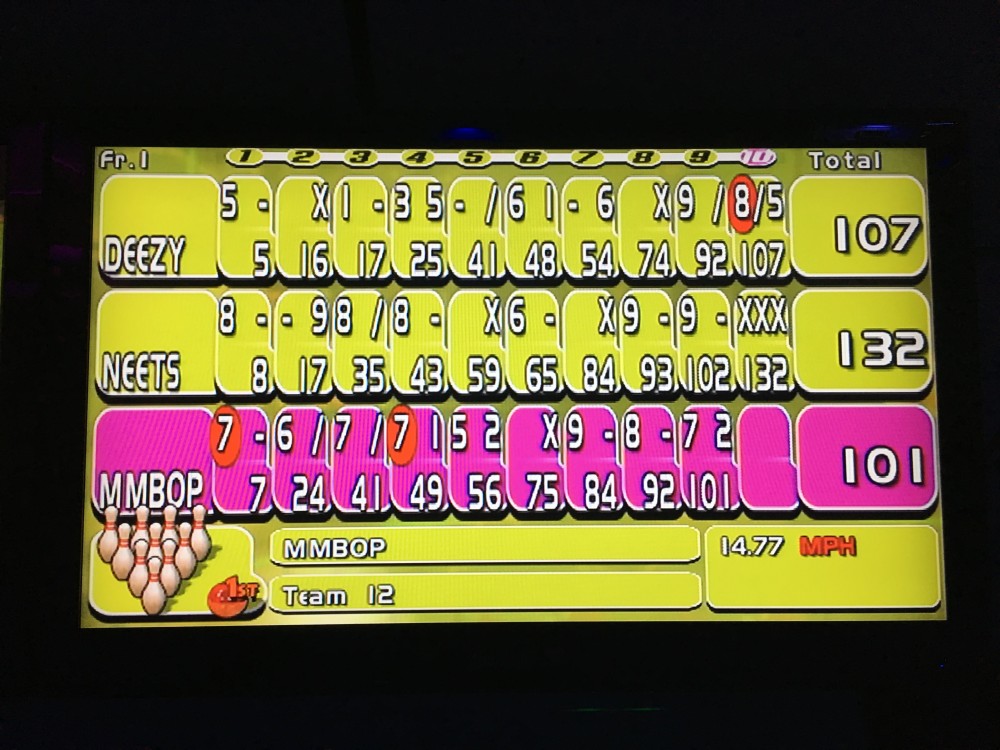 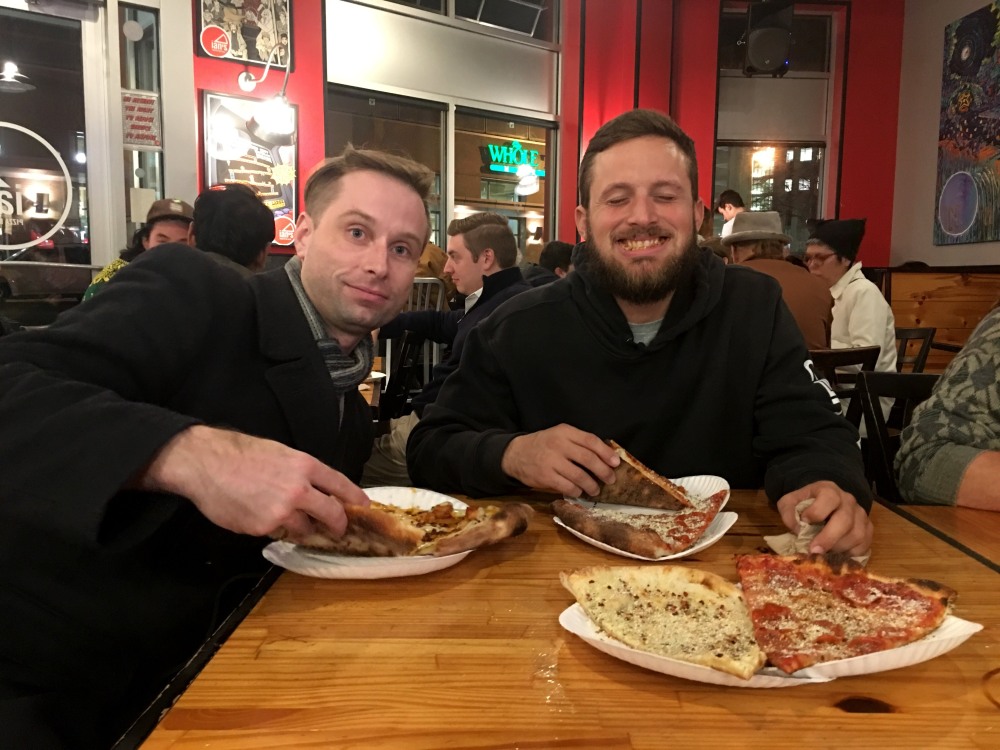 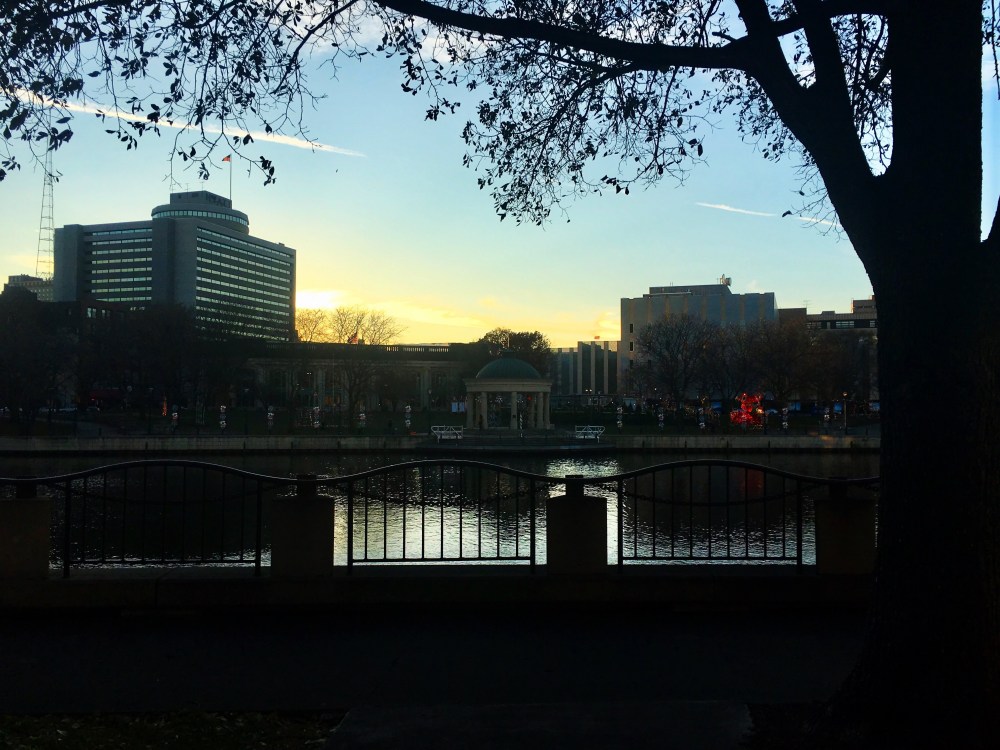 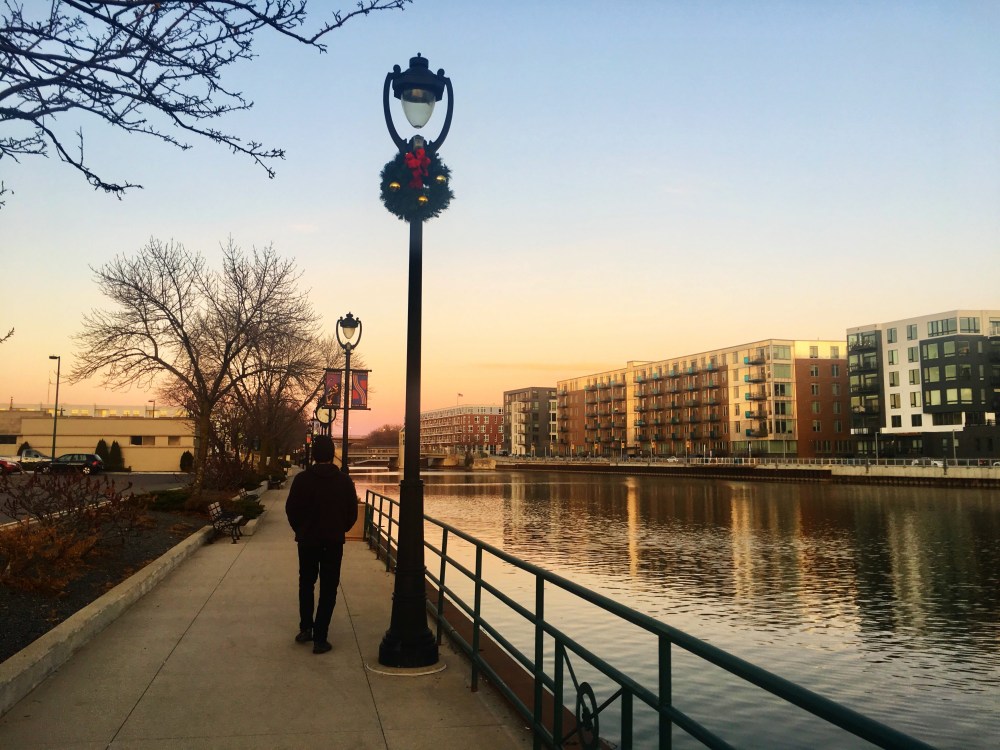 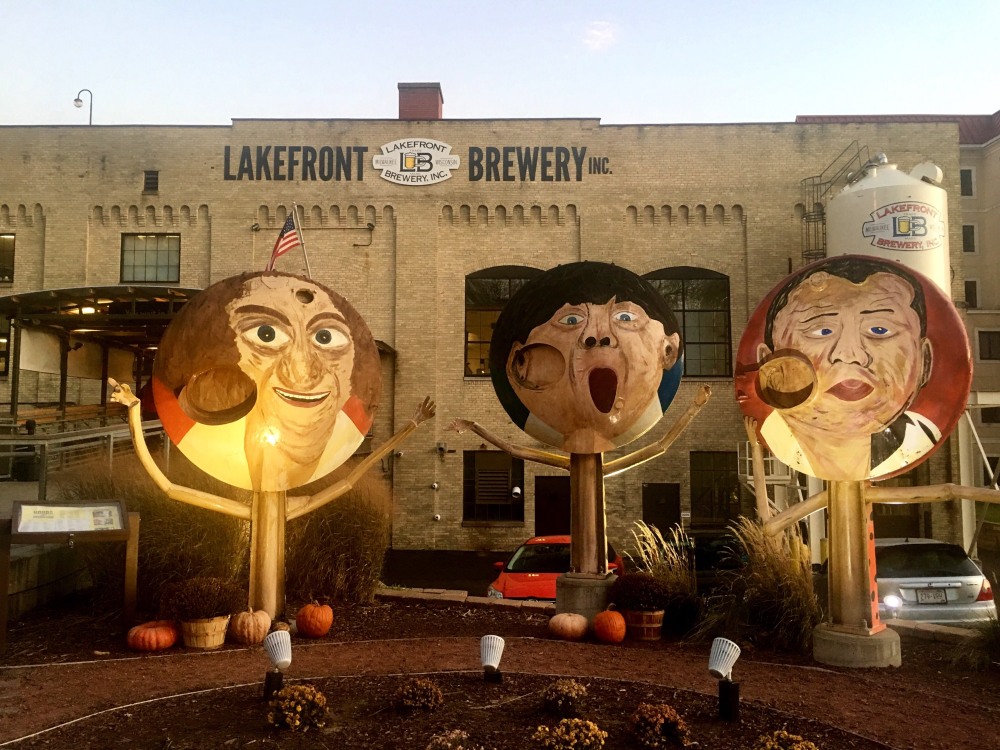 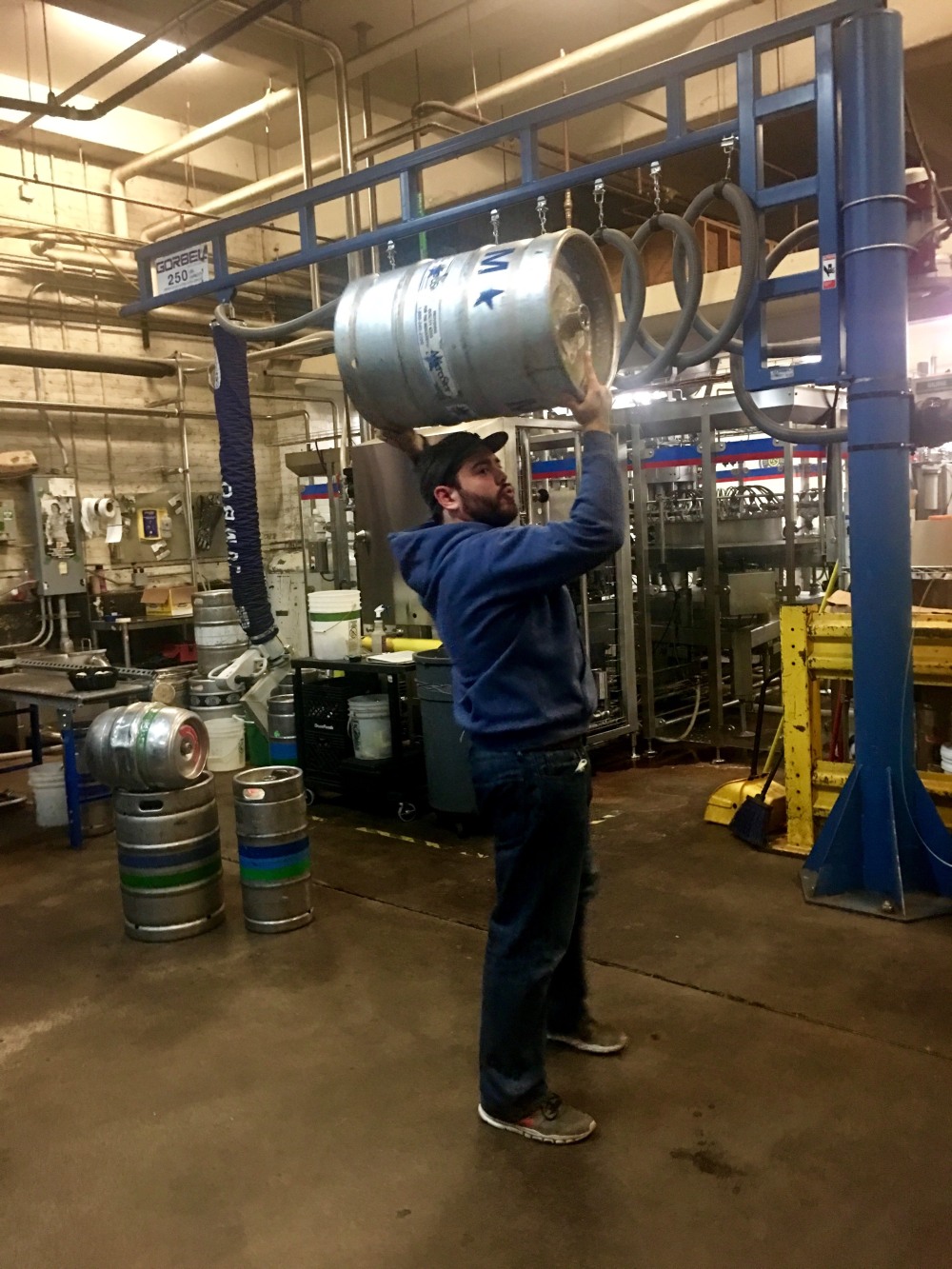 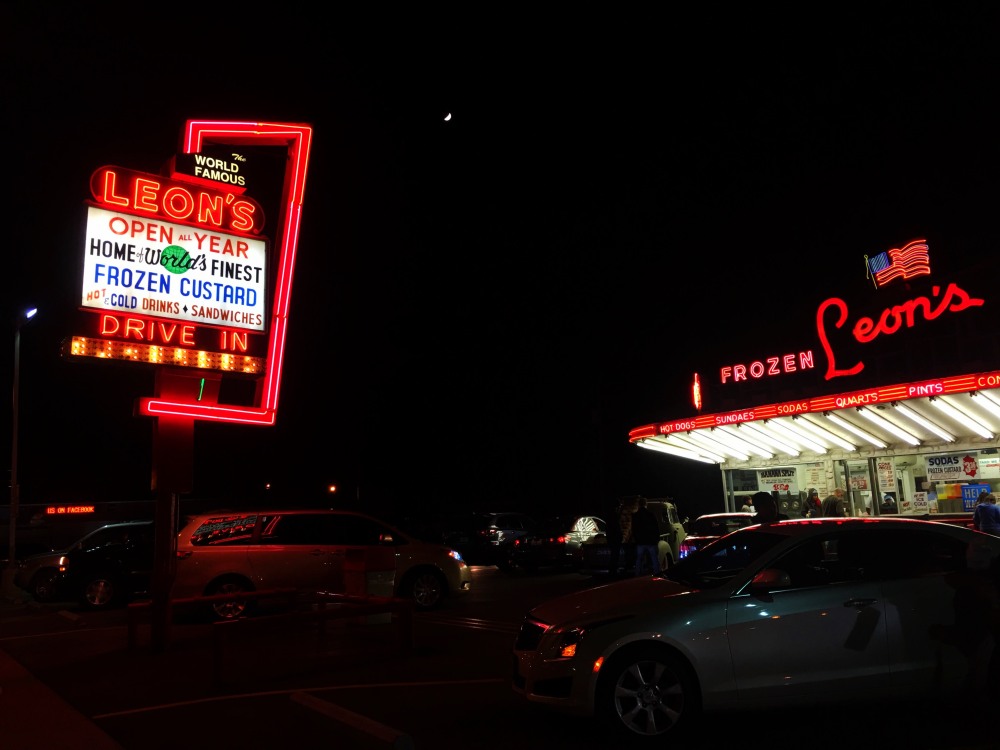 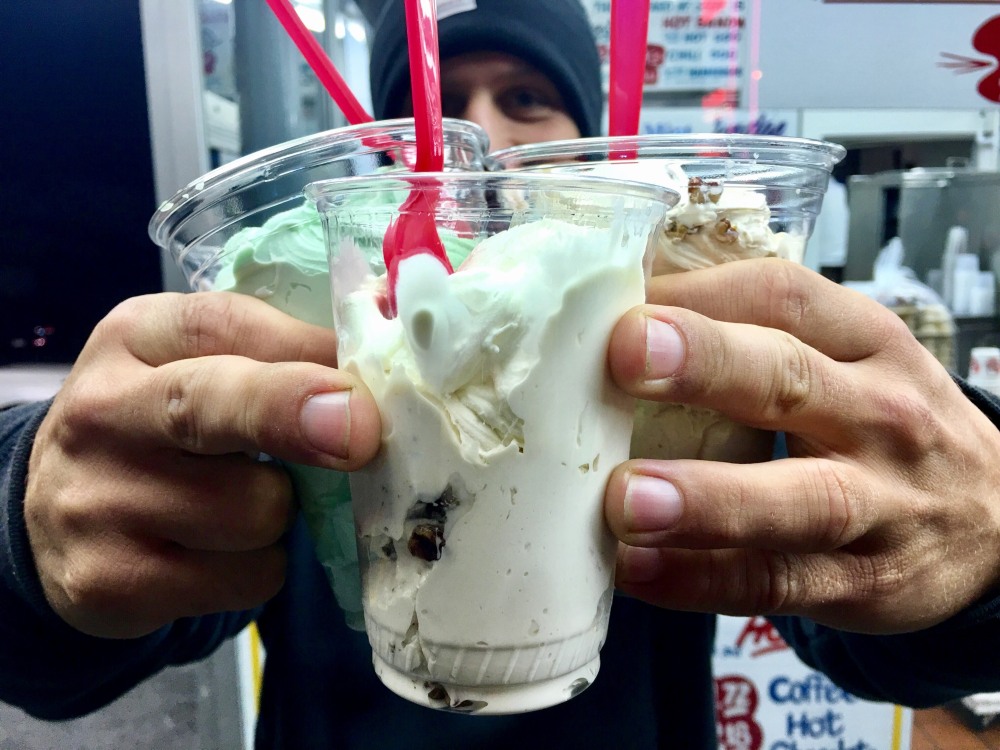 One thought on “Milwaukee”