We started our drive from New Orleans early, cutting straight across Mississipi and landing in the city of Memphis, the first of our stops in our journey across Tennessee. A city rich in culture and history, Memphis has produced a heap of legendary artists including BB King, Otis Redding and even “The King” himself, so getting to know this side of the city was at the top of our priority list – as well as of course a few bites here and there.

Upon arriving we parked in the lot of a strange but fascinating five-star hotel x hunting and fishing megastore. A massive glass pyramid sitting on the Mississipi River, this place had everything from an old western-style laser gun shooting range, small river with live fish and boats floating on display, and a mammoth fish tank with even bigger fish than those in the river! The most incredible part of it all was that it was all indoors. It really has to be seen to be believed.

After getting lost for an hour or so we eventually found our way to an exit, catching the trolly (a bus impersonating a tram) to the popular Beale Street. Before taking a walk down the neon-lit strip we first took a detour to Gus’s World Famous Fried Chicken for an early dinner. Although crunchy, juicy, and with just the right amount of lip-tingling spice, Dooky Chase’s from New Orleans still held it’s place at number one – but this certainly wasn’t going to be the last contender.

We wiped our hands clean then headed down Beale to check out what the famous street had to offer. Although having plenty of potential, we’d arrived quite early so the bands hadn’t started and there weren’t many people walking about. We instead decided to grab a drink at a happy hour in the newer part of town, and even got to chatting to some Memphis locals over a few dry martinis. We were on our way back to the trolly when an eatery featuring a wall of mounted bass fish caught our eye. It looked quite busy with locals and we saw they did catfish, an item quite high on my desired Southern eats list, so we decided to duck in for a second dinner before heading back to Fuego to rug up for the night.

The next morning we were up bright and early, headed for the Arcade Restaurant in town for what I sought out to be the perfect “average diner” experience. Artery-clogging plates of breakfast food. Retro-styled padded booths with sticky tables. Free top ups of almost undrinkable coffee. And a friendly gum-chewing waitress named Betty scribbling down orders on an oil-stained notepad. Thankfully, Arcade Restaurant delivered on it all. Established in 1919 and still family-owned, the diner actually used to be Elvis’ local. In fact, we sat in the exact same booth he used to sit in while chomping on his favourite fried peanut butter and banana sandwhiches. His booth was right near the back door just in case he was swarmed by screaming fans and had to make a quick getaway.

After breakfast and under the light of day, we took ourselves on a brief history tour of the city. First we walked past the motel where Martin Luther King was assassinated, still standing as it was that tragic day and with a reeth hanging where he fell. Next we returned to Beale Street and read up on it’s thriving history, brimming with African American business owners, hustlers, socialites and music legends. The strip has really seen it all. Next we ventured further outside of Downtown, taking in all of the beautiful works of street art while trying our best to stay warm in that bone-tingling Memphis chill.

After our morning of walking and history we decided it was time to head on, so jumped back into Fuego and continued our journey East – but not without one last stop at Payne’s for some good ol’ Memphis-style barbecue. 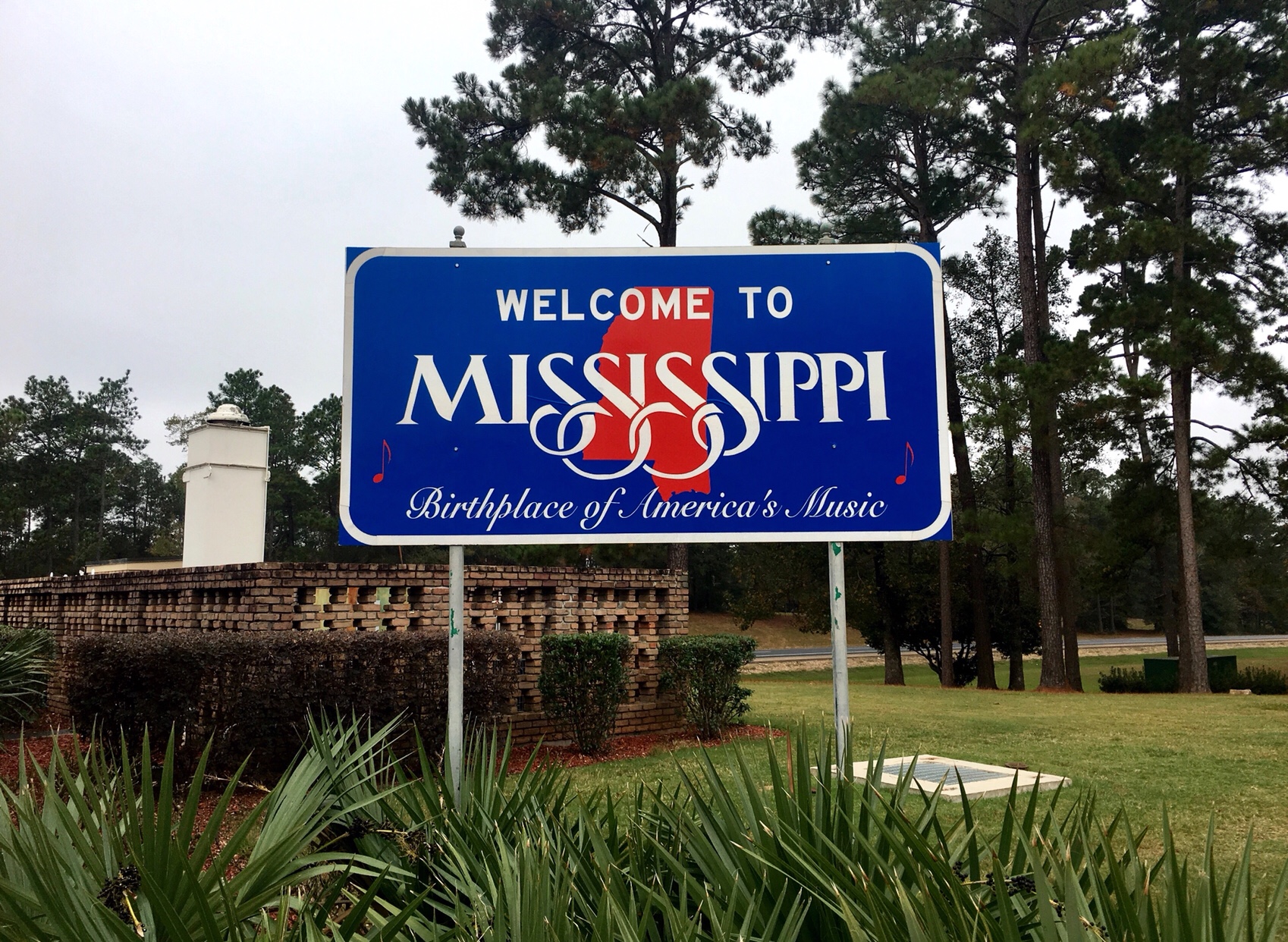 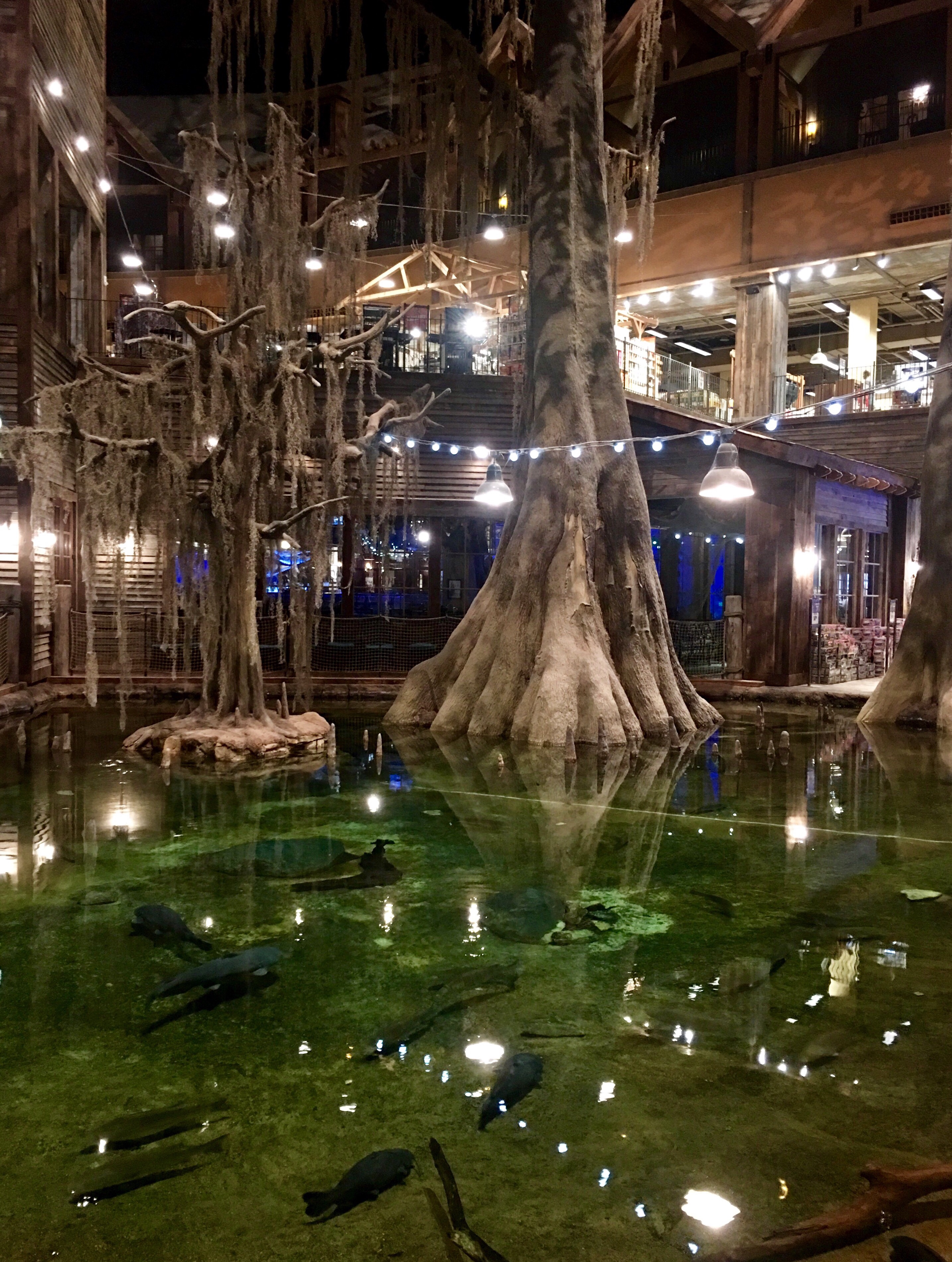 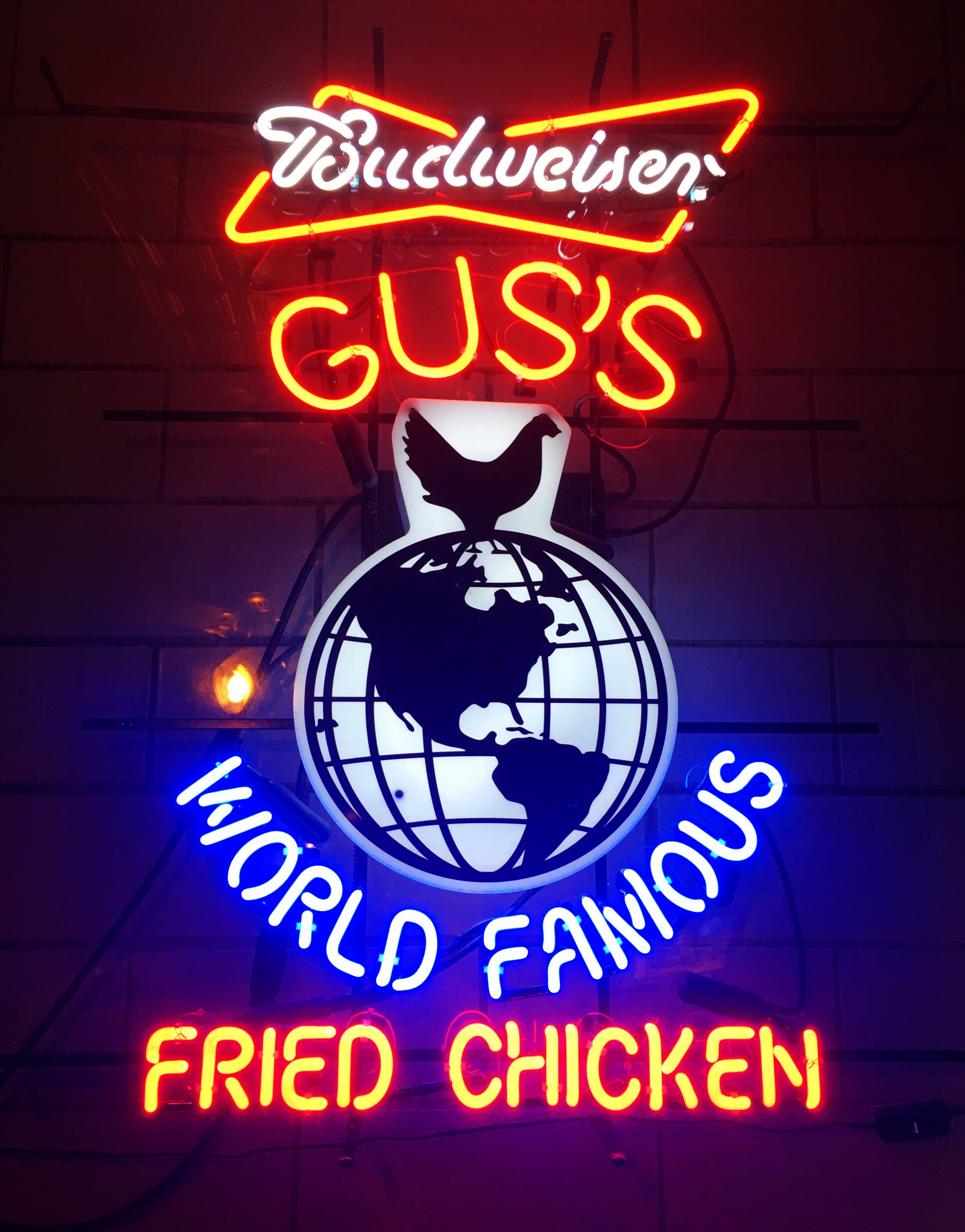 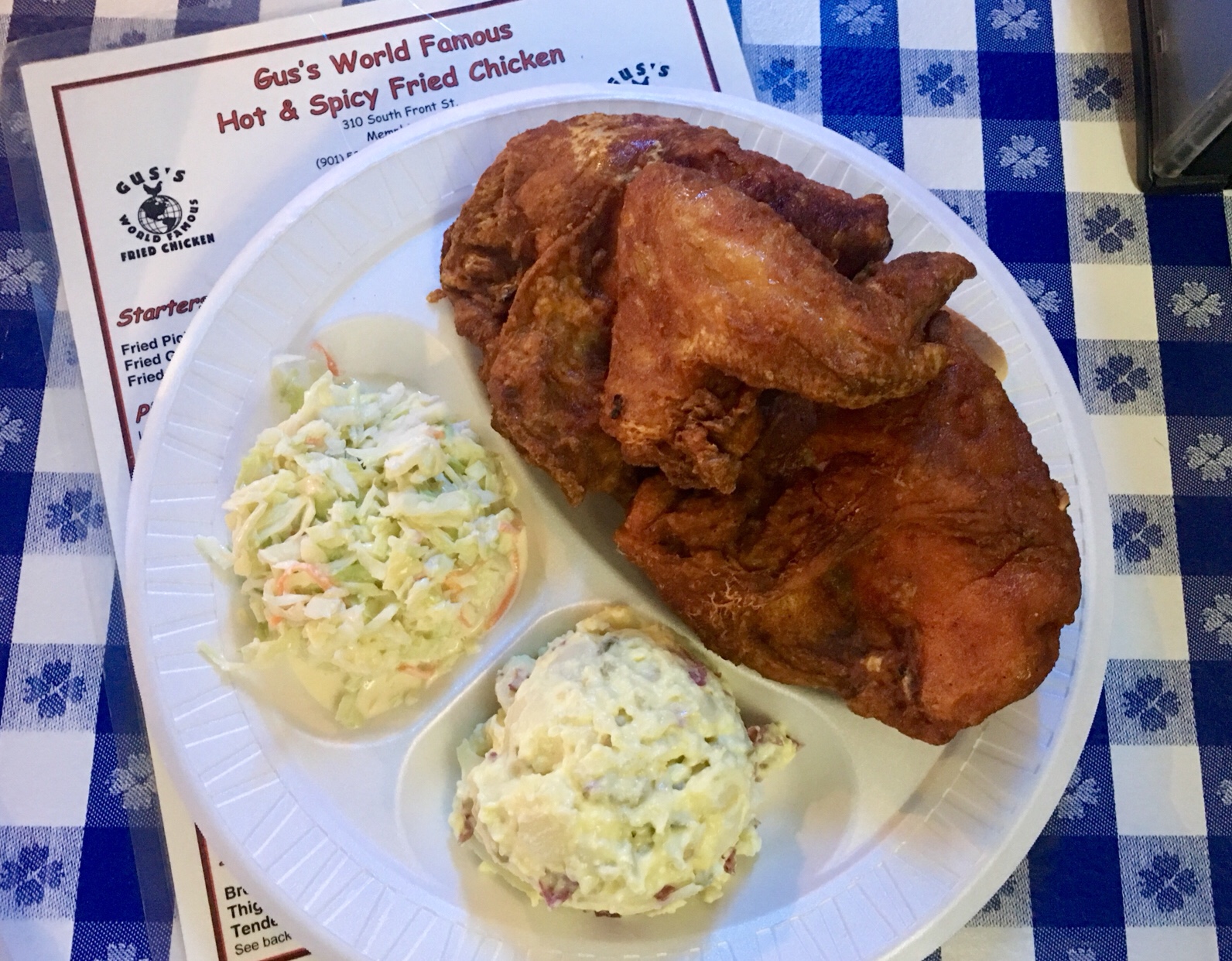 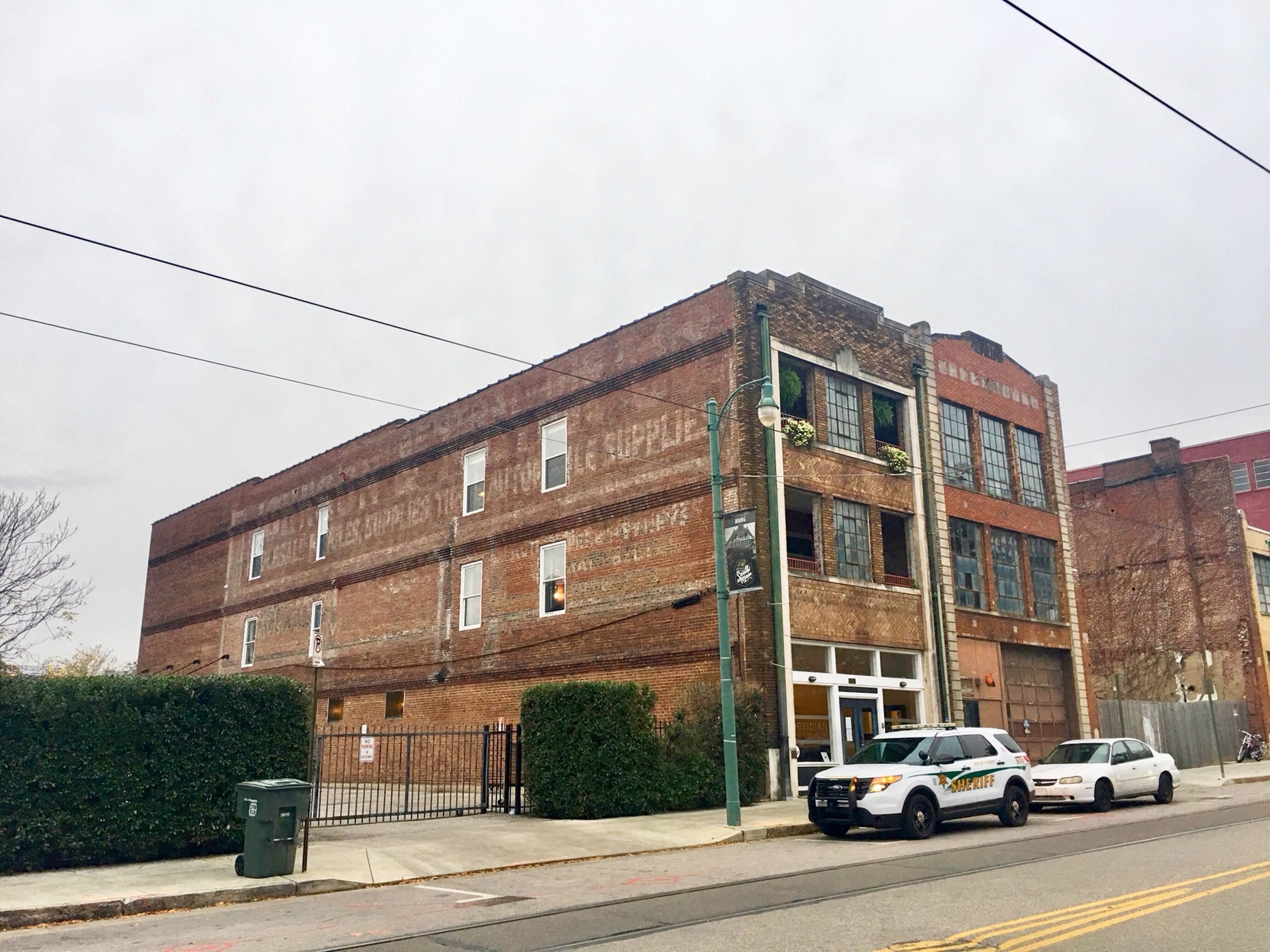 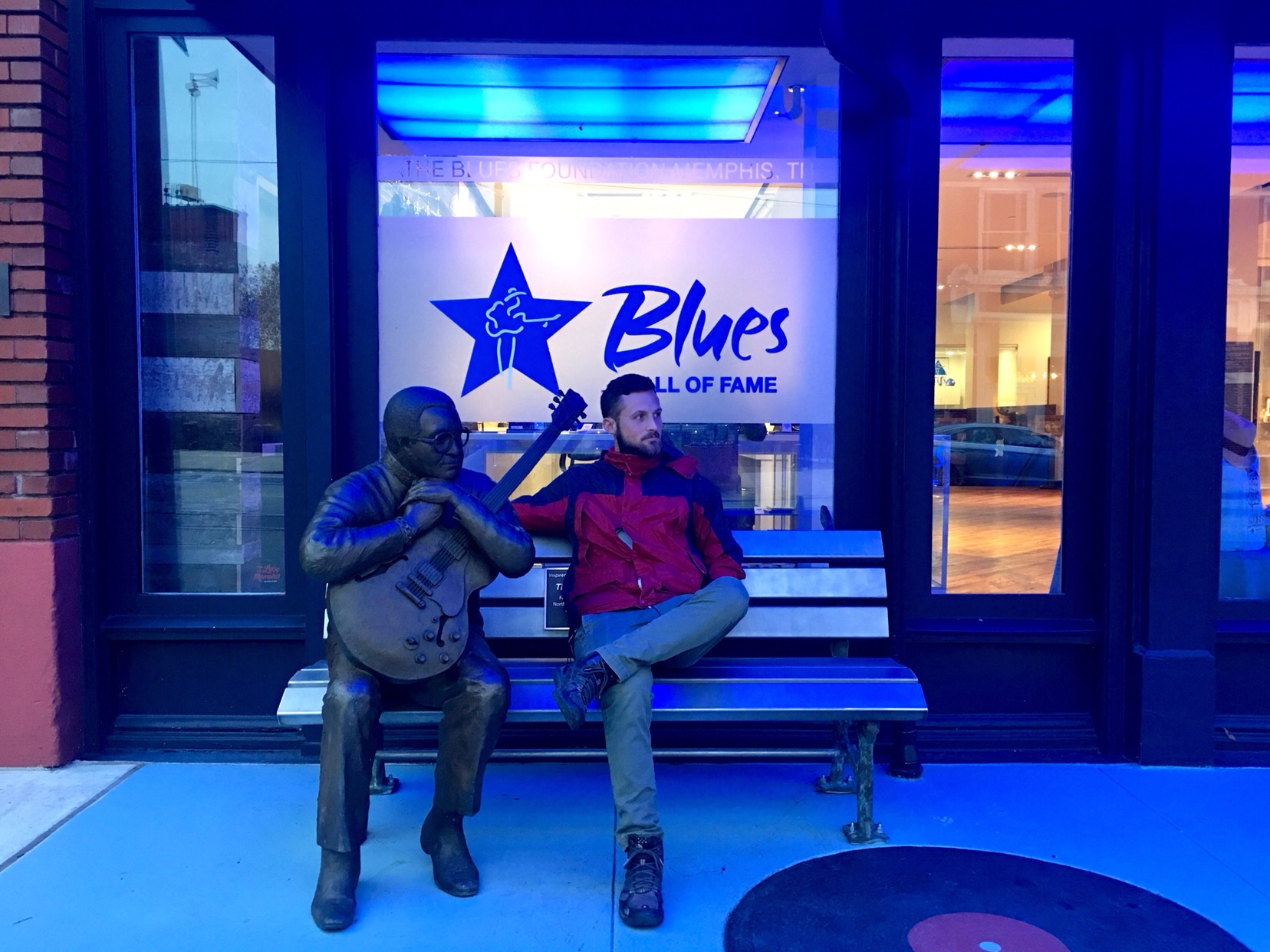 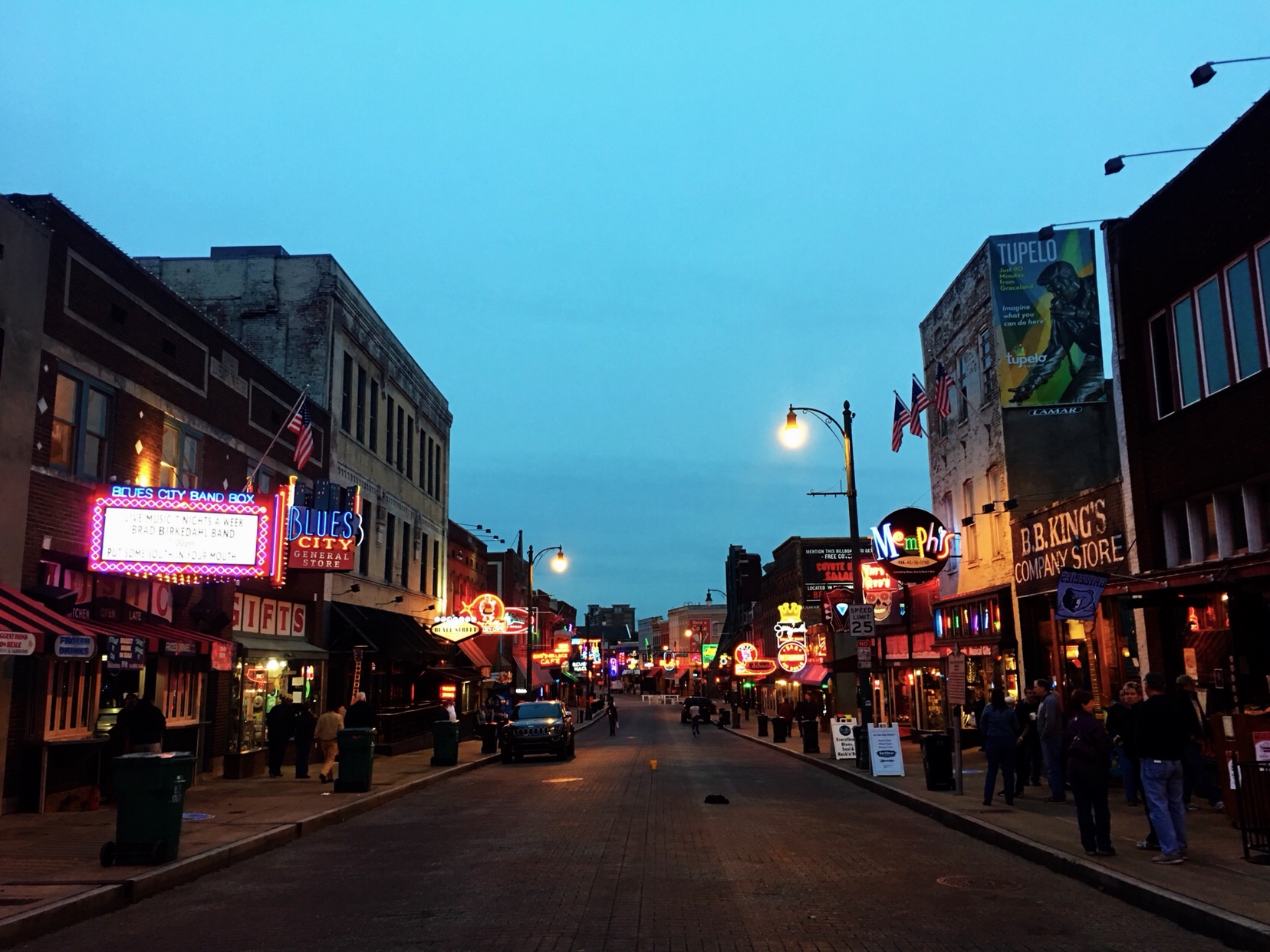 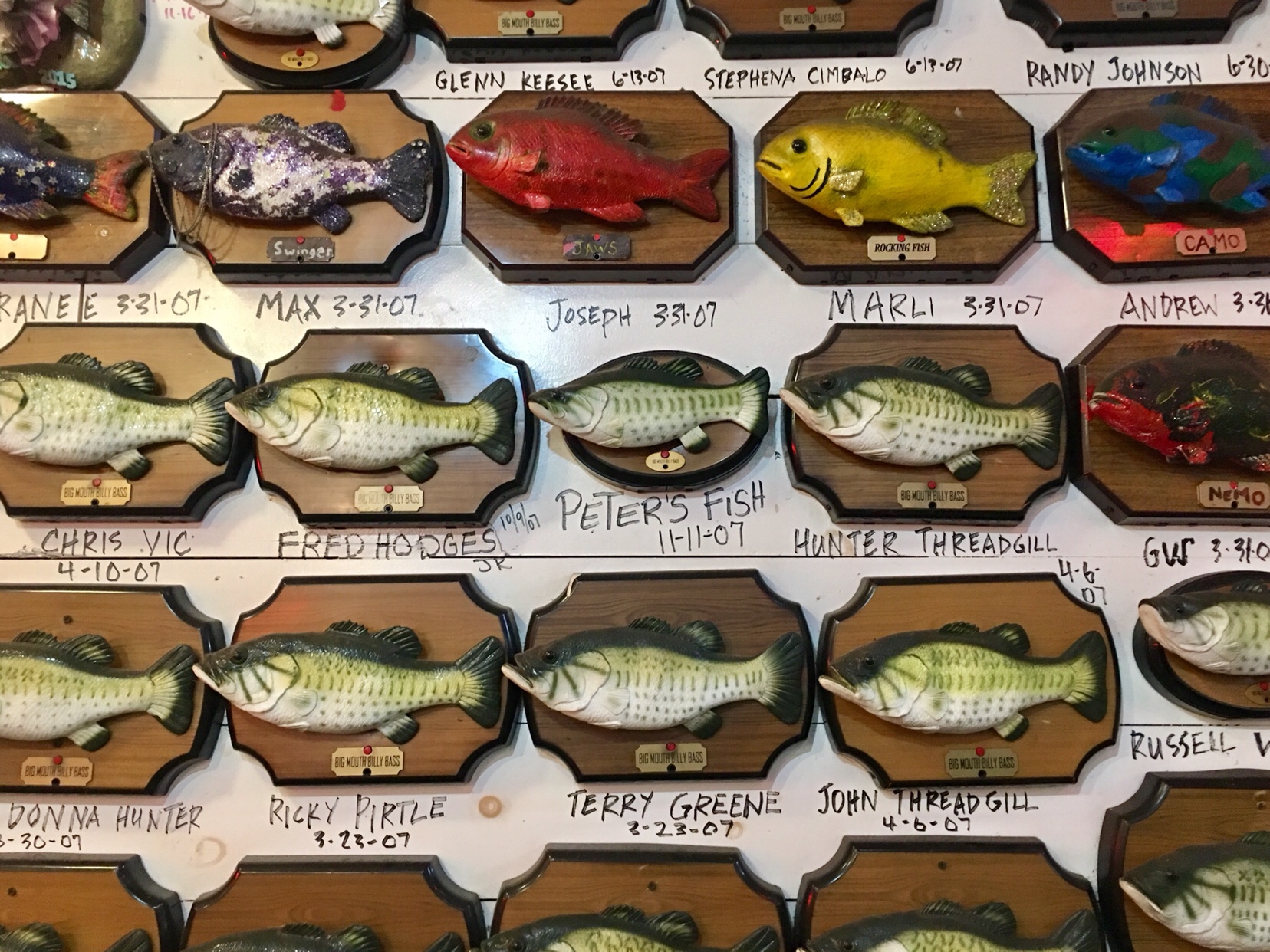 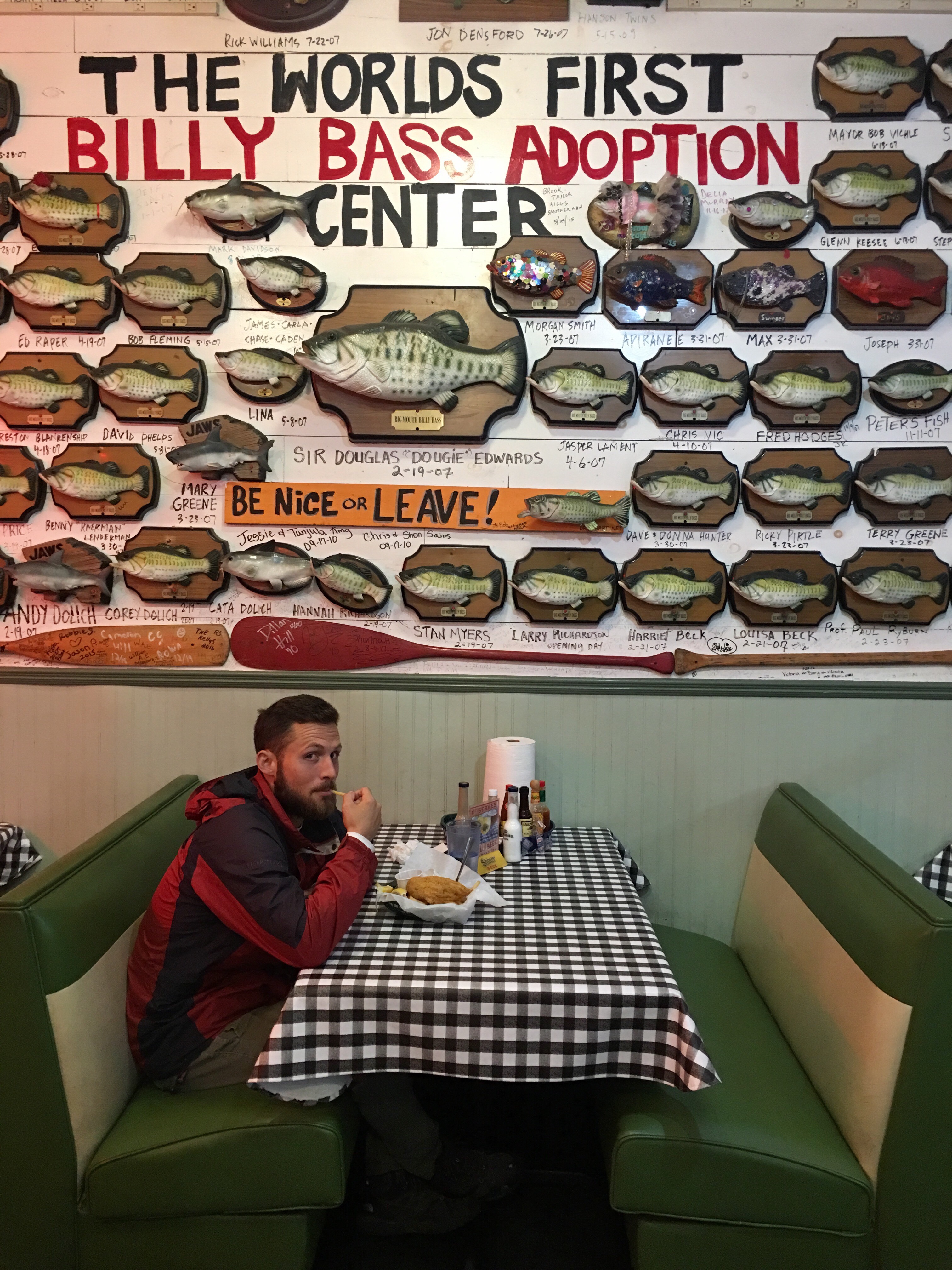 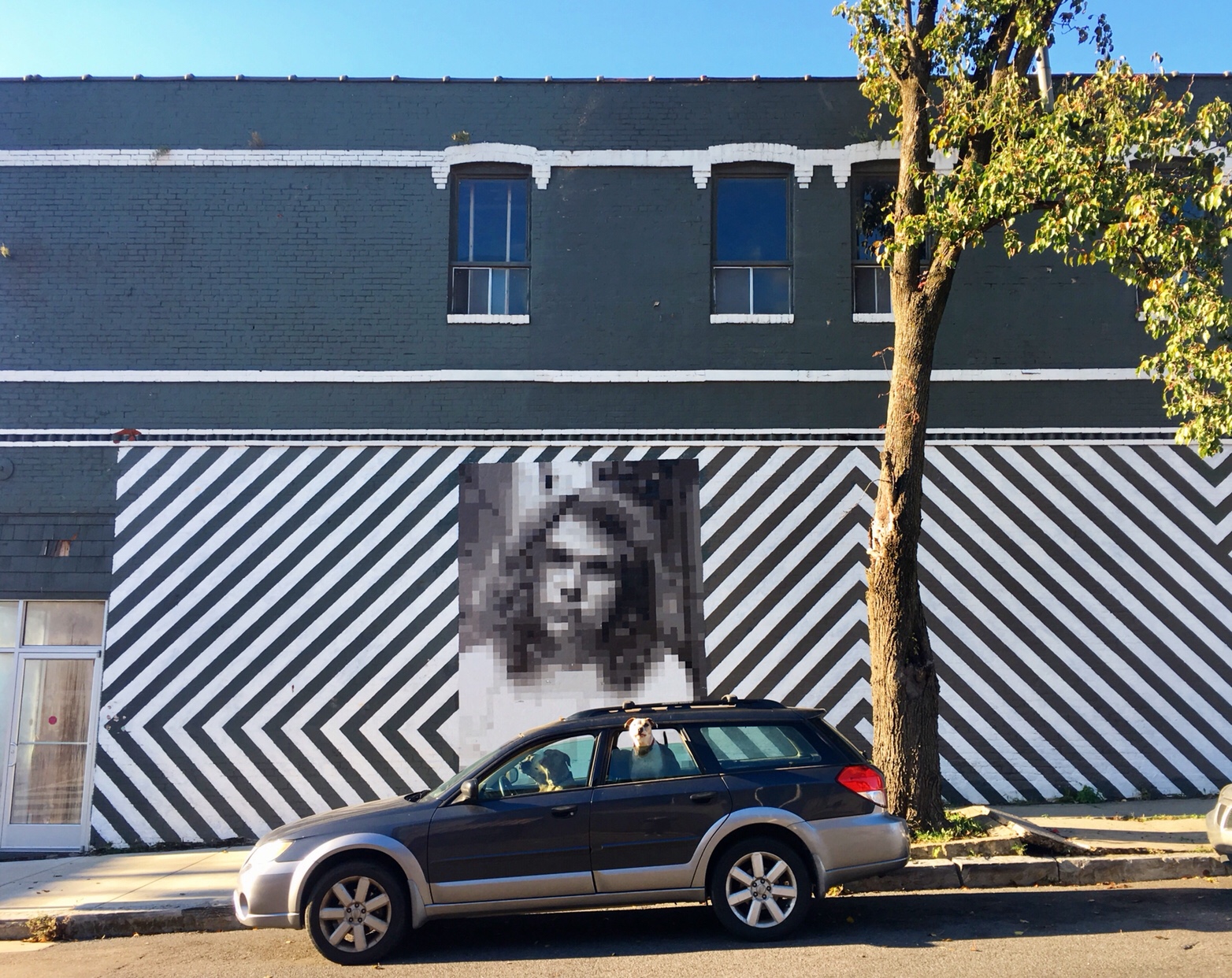 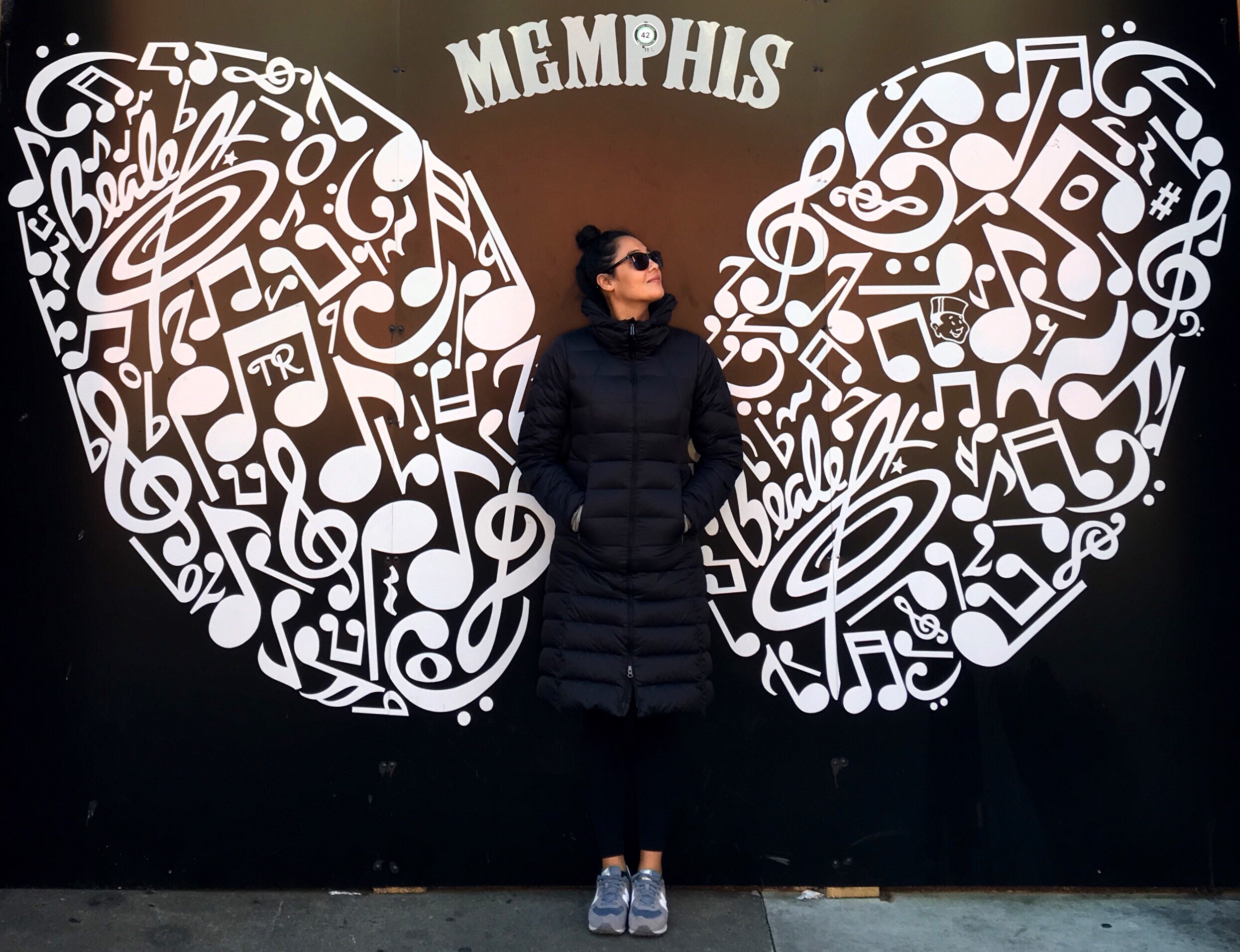 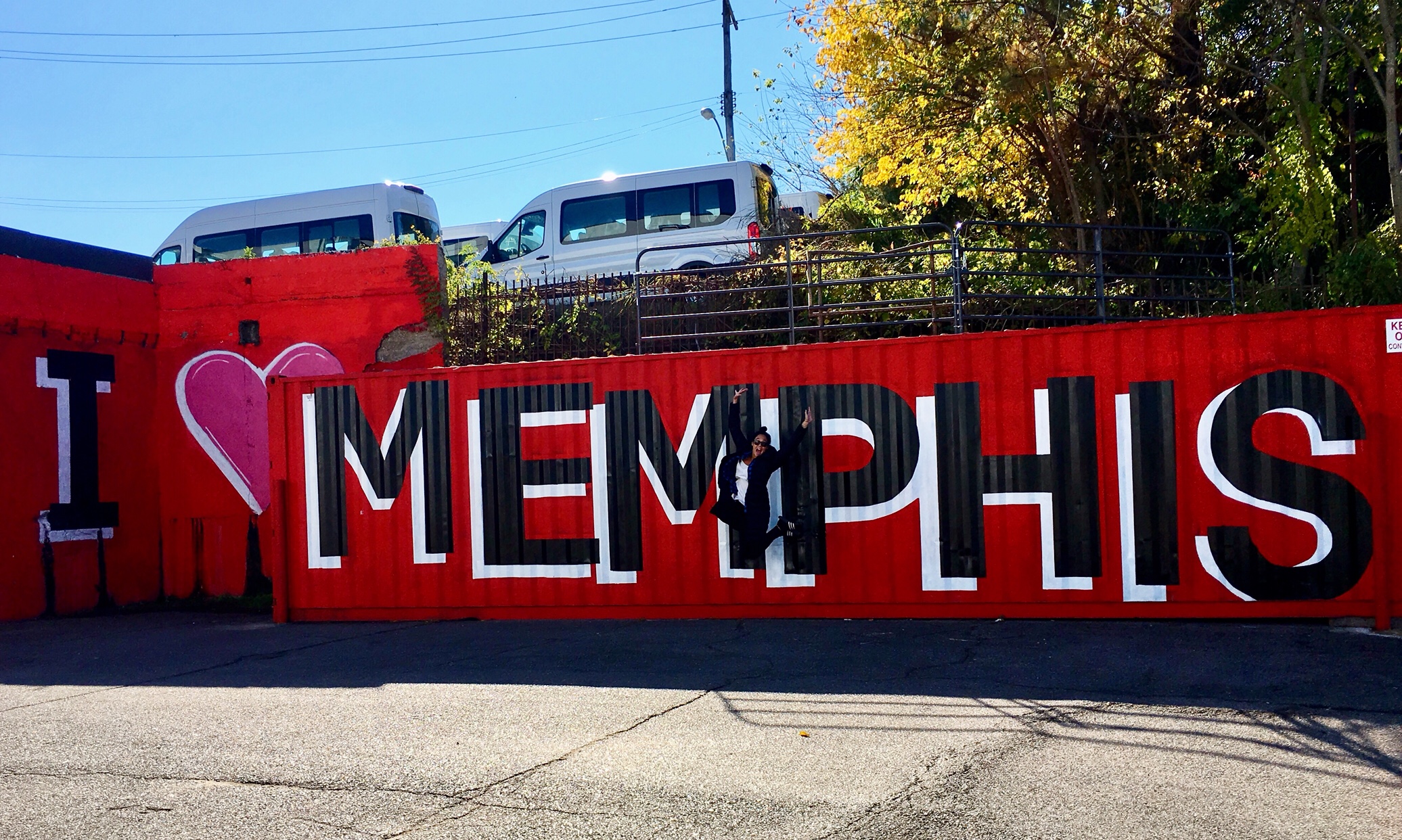 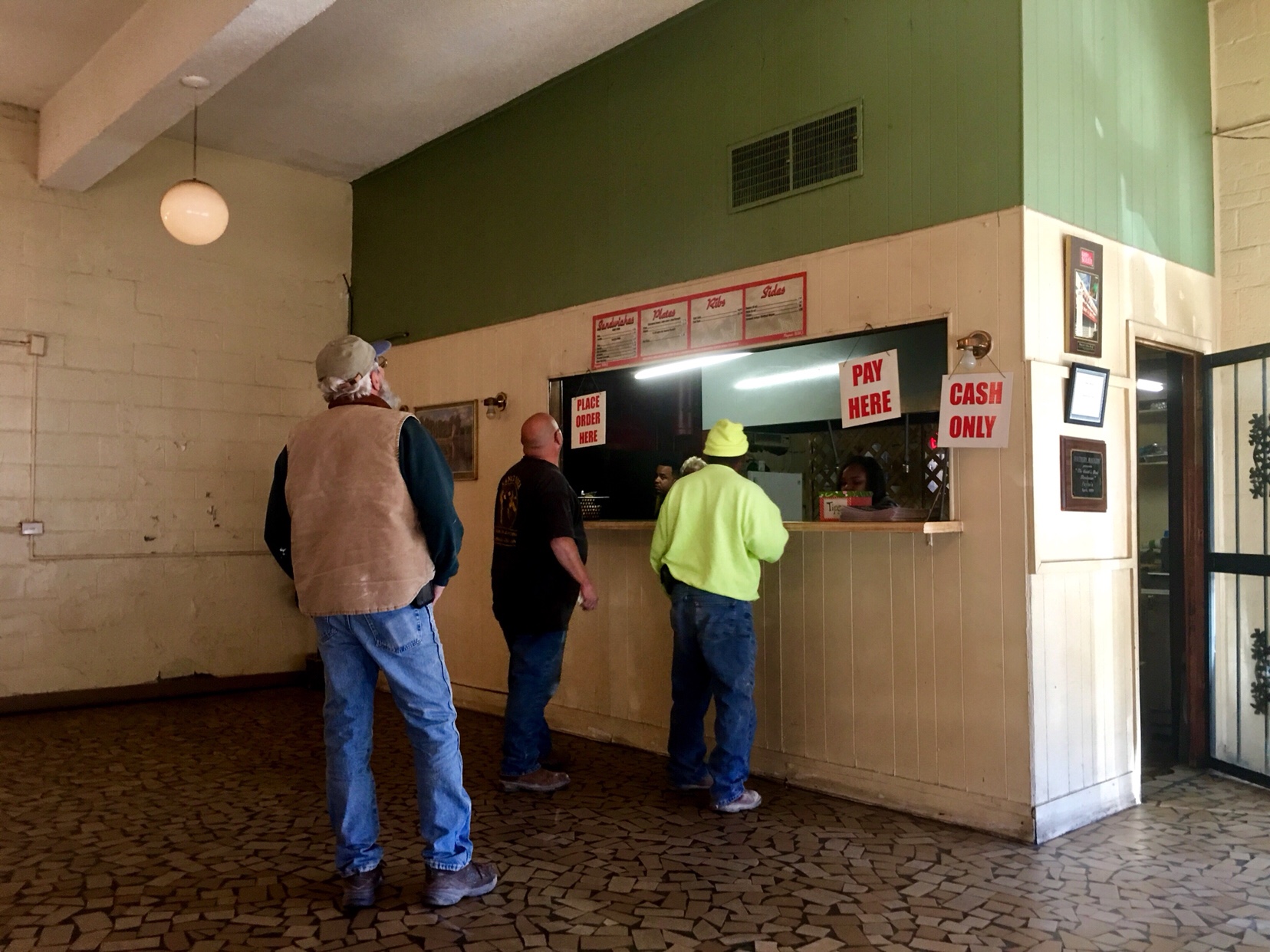 One thought on “Memphis”