Skip to content
Posted on August 3, 2017 by HAMROD TRAVELS

After five days in Portland we were well and truly ready to get back on the road. We wasted no time cutting across Oregon and jumping on the scenic Oregon Coast Highway. We stopped at the famous Tillamook Cheese Factory to sample a silly amount of free cheese, then continued our drive through quaint towns, along beautiful rivers and what felt like dozens of beaches, before hitting our first stop – Coos Bay. The town itself isn’t really anything special but the free camping spot we found on the beach certainly was. We backed Fuego up, unfolded our seats, and cooked up a warm meal as we spent our evening aimlessly gazing out to sea.

The following morning we were back on the road, heading further down the 101 and across into sunny California. We found another fantastic free camping spot to spend the afternoon, this time on the coast of small Crescent City. It was such a great spot, with nothing but the sound of the breeze and waves smashing against the large rocks standing out in the ocean. We caught the most amazing sunset as we snuggled in, then slowly drifted off to sleep.

We couldn’t wait to get started the next morning because it was the day that we would be driving down the impressive Avenue of the Giants, a road that cuts straight through the famous redwood tree forests. The trees are absolutely amazing – so large in girth and stretching high into the sky, so high in fact that a lot of the time you can’t even see where they finish. It really is a magical place.

After the Avenue of the Giants we jumped onto California’s famous Highway 1, also known as the Pacific Coast Highway. The road started off bending tight through forest before opening right up to an incredible view out across the Californian coastline. We continued further along the coast, over bridges and small towns before stopping at a strangely located casino lot in Point Arena to park for the night.

The next morning we headed to Point Reyes, a national park about two hours north west of San Francisco. We drove along the beautiful Tomales Bay to reach a ship wreck that no one knows how it got there. My guess is that a pissed fisherman crashed and did a runner but we’ll never know for sure. Next we drove via the Cypress Tree Tunnel to the lighthouse which sits on the windiest point in all the west coast. Speeds have reached a ridiculous 215km/h! And after nearly being blown off our feet while trying to reach the lighthouse, we weren’t surprised to find it closed to the public because of these same conditions. Our last stop in Point Reyes was for Alamere Falls, a waterfall which we soon learned takes a two hour hike to reach, but boy was it worth it. The waterfall fell over a cliff and into the ocean. It was unlike anything we’ve ever seen before.

By this stage we’d worked up quite an appetite so we crossed the magnificent Golden Gate Bridge and swung by Costco to pick up two stupidy large pizzas and some beers to say thank you to our friend and San Francisco host, Dan. We’d met Dan at our hostel in Bangkok only a few days in to the start of our trip, and when he saw on Facebook that we were making our way down the west coast he invited us to stay. What a lege. We spent the night catching up on the year that’d past and then got to sleep soon after.

The following day Dan had prior commitments so Anita and I made the trip into town to explore the city. We jumped out at Embarcadero and visited the Ferry Building Marketplace, then walked along the piers to the Musée Mécanique, a classic arcade hall full of quirky antique games. After that we quickly stuck our heads into Boudin Bakery to marvel at their sourdough animals then walked up to Lombard Street, famous for it’s ridiculously tight hairpin turns. After Lombard we walked on to San Francisco’s tram museum before crossing through Chinatown and after a small argument with a belligerent ticket lady, were back on our tram ride home.

The next day Dan decided he wanted to show us what he considered the perfect Sunday in San Francisco, so after a morning hike up to Twin Peaks we grabbed some beers and headed to Dolores Park. Dolores Park is a popular weekend hang out for San Franciscans. People from all over the city come and spend their afternoons picnicking, drinking beers and cocktails sold by not-so-legal vendors, smoking weed, listening to music, and just chilling in the sun. It really has an awesome vibe.

As the afternoon went on we began to get hungry, so Dan took us on a quick walking tour of nearby colourful district Castro and on to El Forolito, for one of the best burritos in the city. After our incredibly satisfying feed we finished our day with an iconic “It’s It” icecream sandwhich, then went back to watch “The Room”, a movie set in San Francisco that is so unbelievably bad that it instantly became a cult classic. A must watch if ever you’re in need of a good laugh.

On July 4 Dan took us along to a house party in Palo Alto, also known as “Silicon Valley” and home to some of the biggest tech companies in the world. Oh yeah, and Stanford University. We drank plenty of beer and ate hot dogs and burgers, so the day certainly ticked all the boxes for a great July 4. Though of course after a long day of drinking we just had to go back to El Farolito’s for one last burrito.

We spent the last of our days getting ourselves organised but also taking some time to visit some of the other places on our list like the 16th Avenue Tiled Steps and Golden Gate Park. As much as we didn’t want to we thought it was time to say goodbye, so we packed our things into Fuego and soon were back on the road.

Thank you Dan (and Doug) for not only letting us squat in your loungeroom for the week, but for showing us the very best of San Francisco. We’ll forever be craving another El Faralito burrito and “It’s It” icecream sandwich. 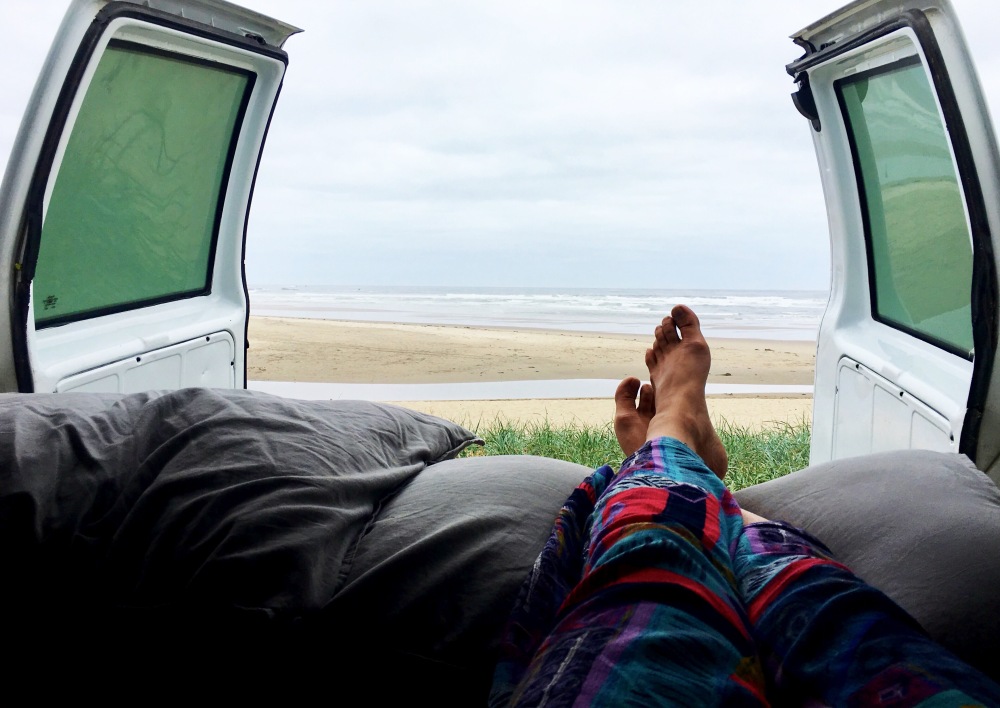 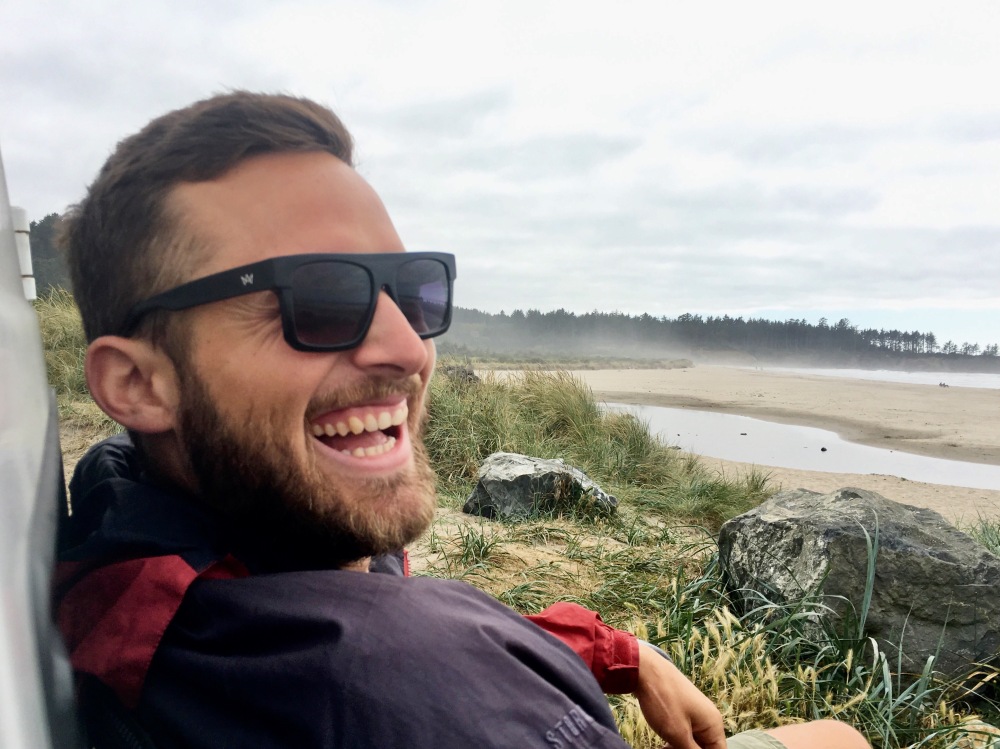 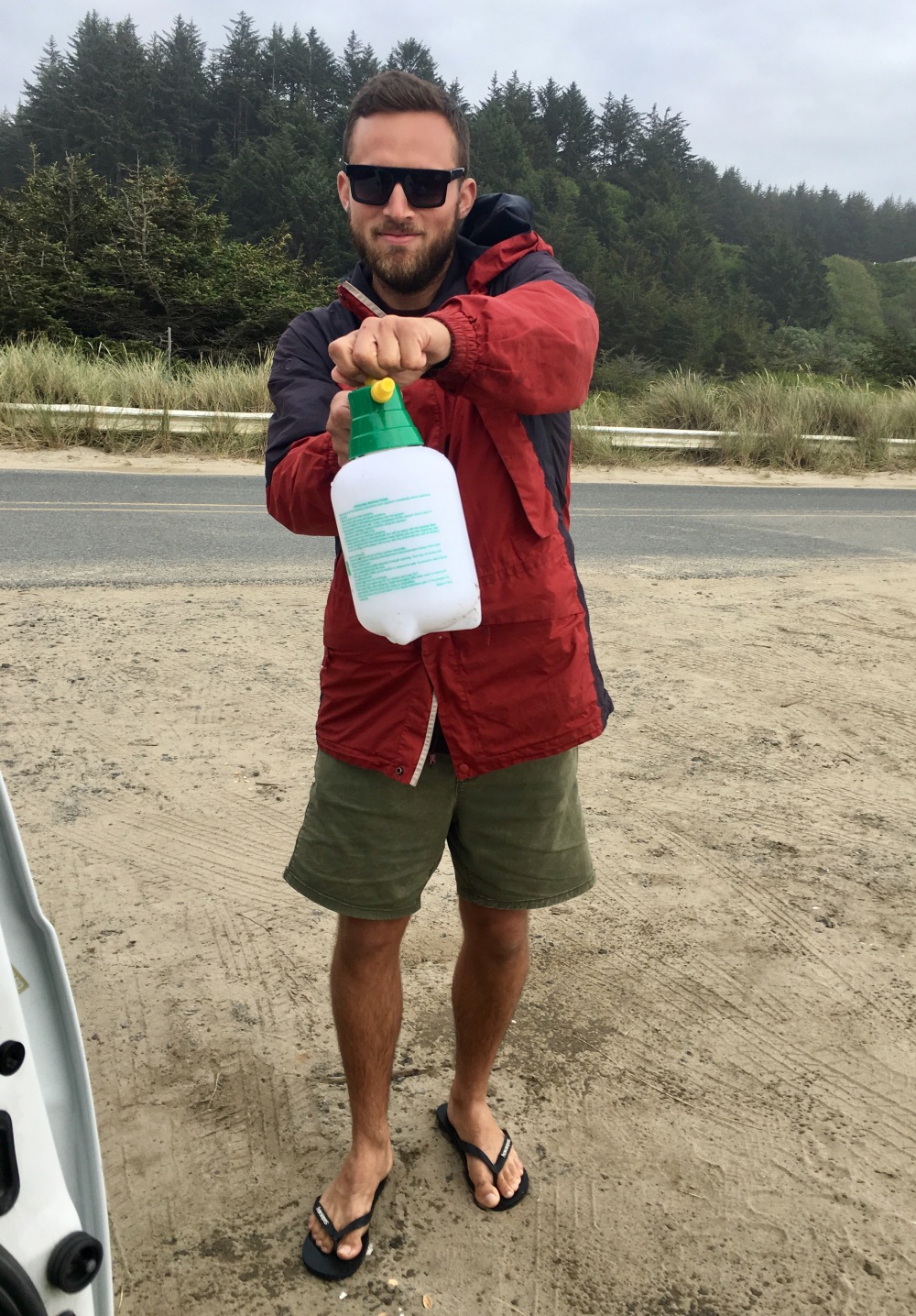 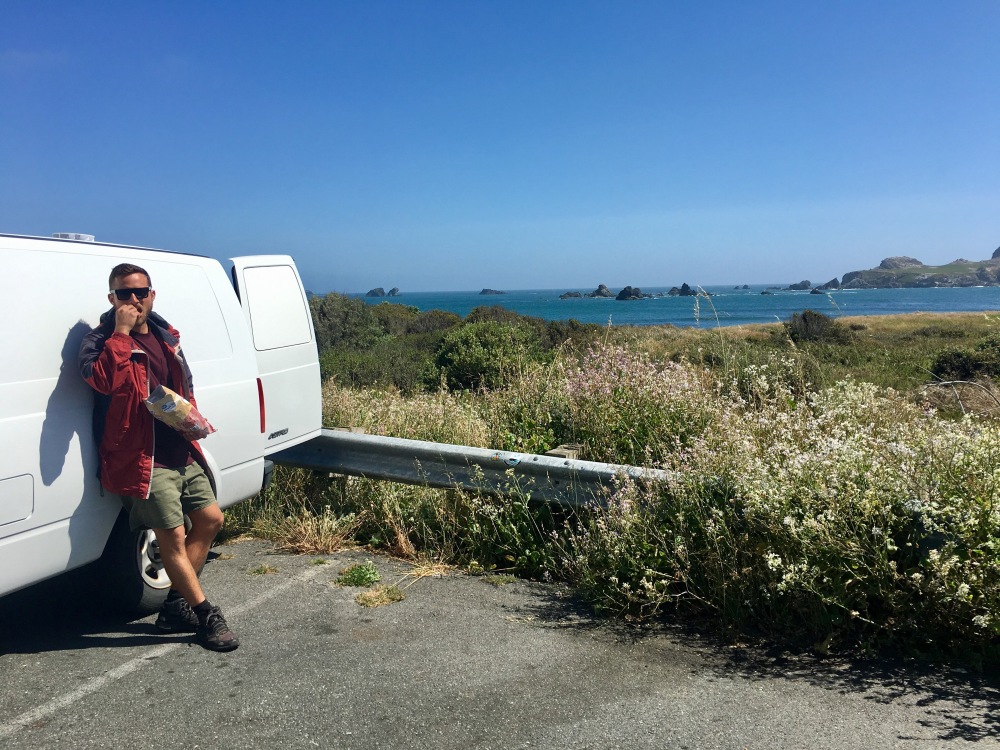 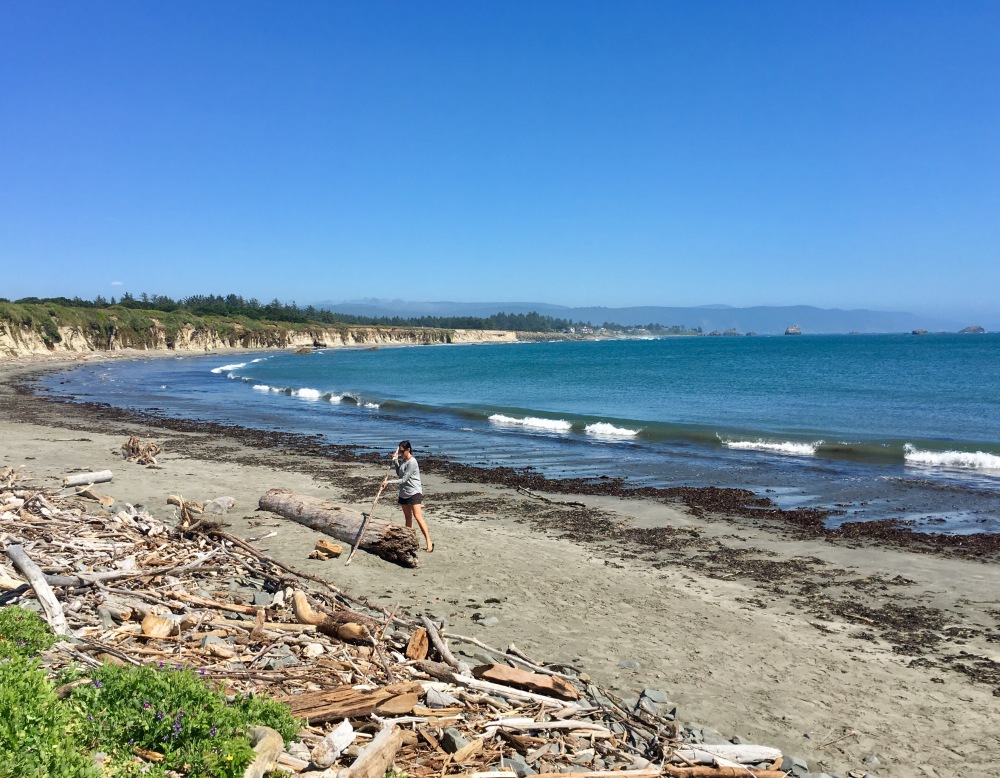 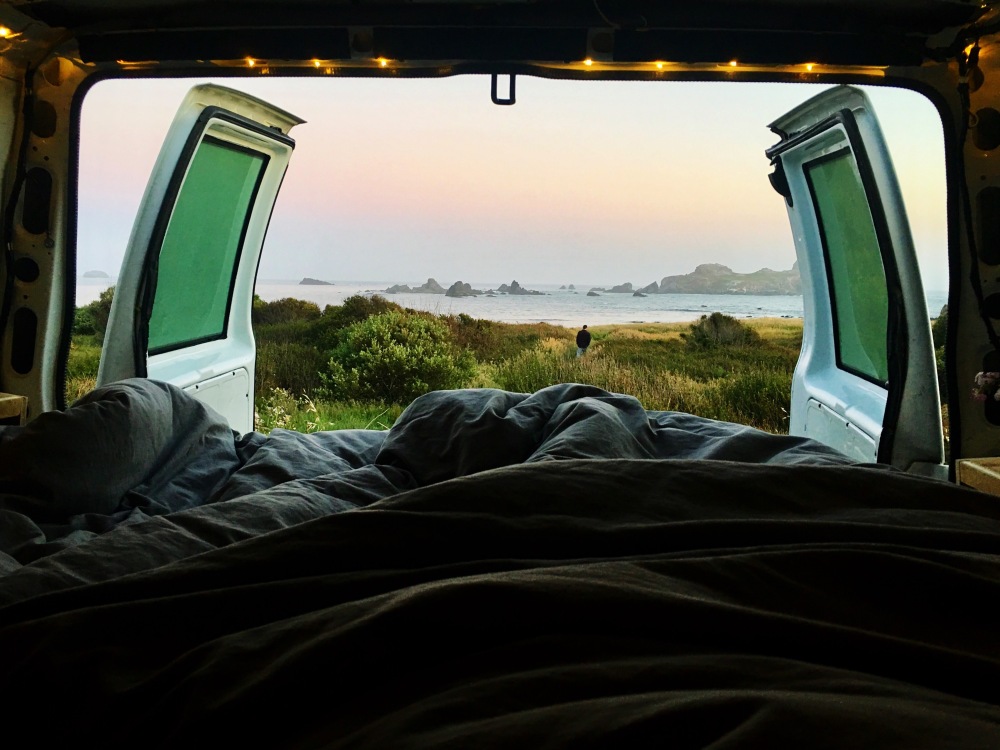 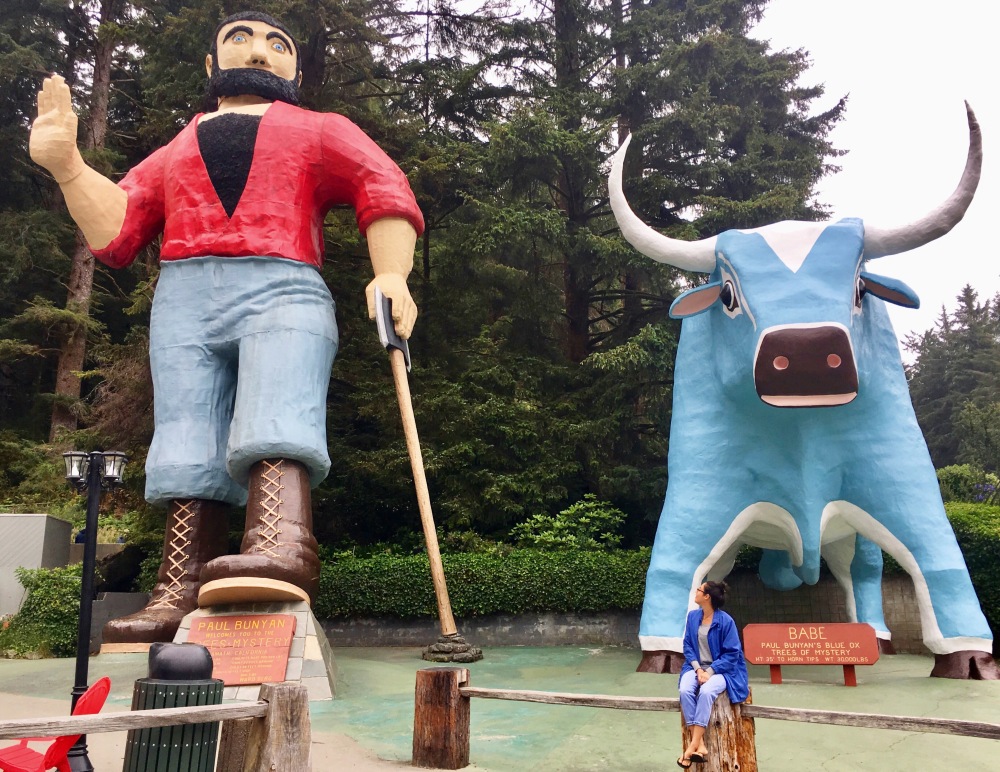 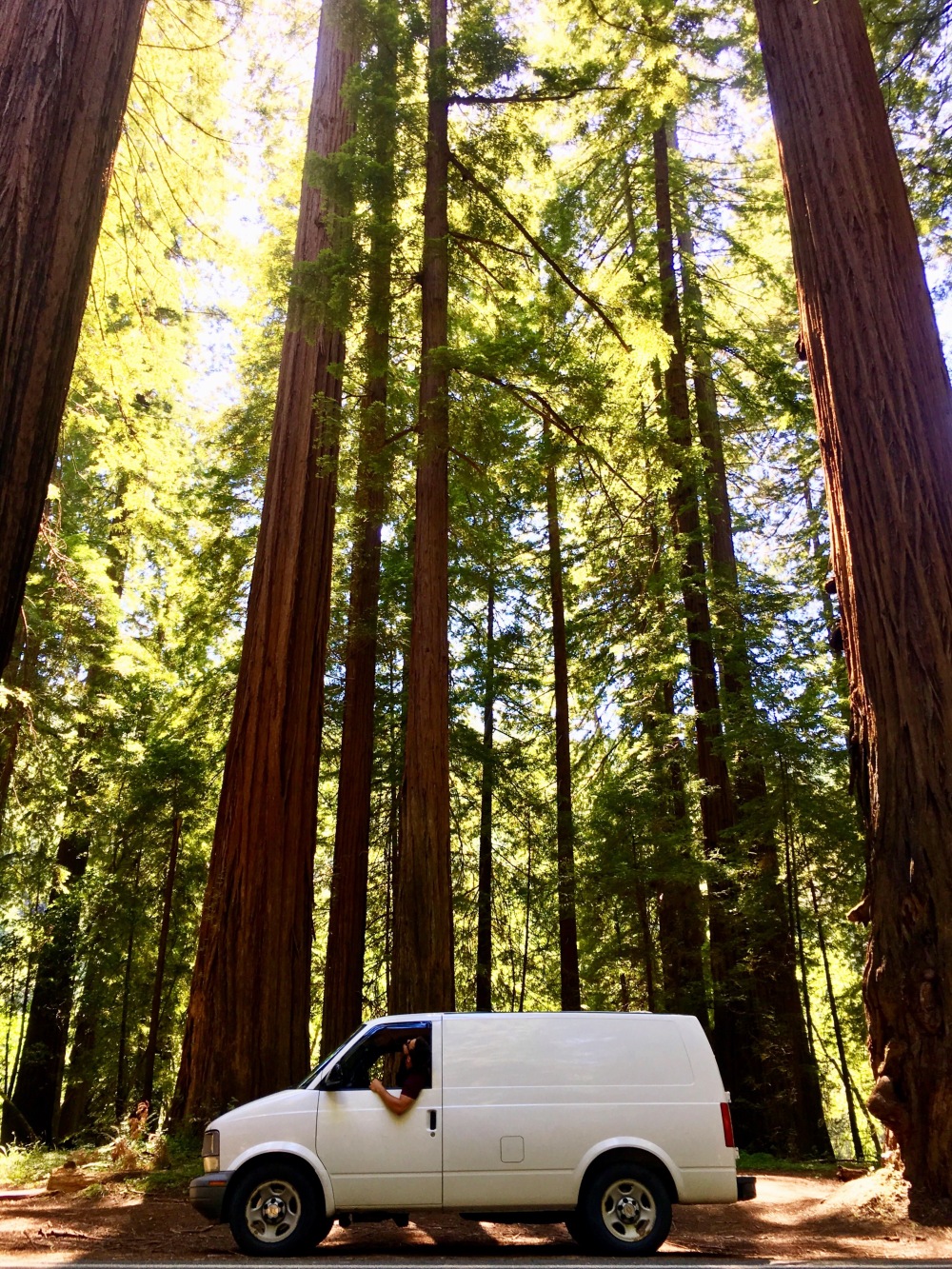 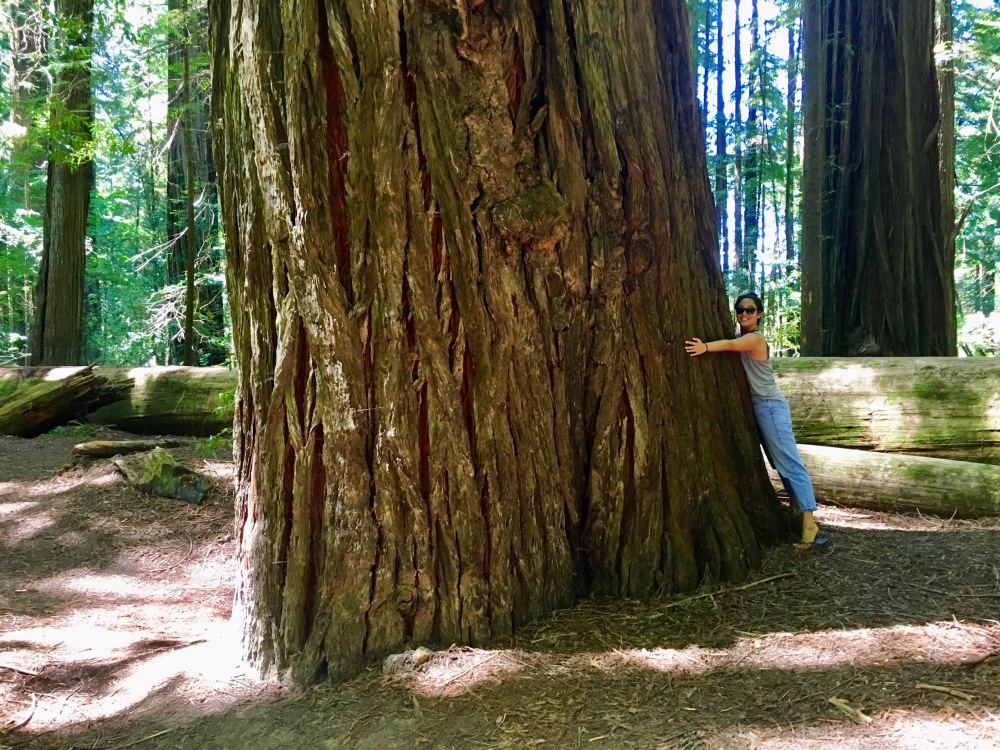 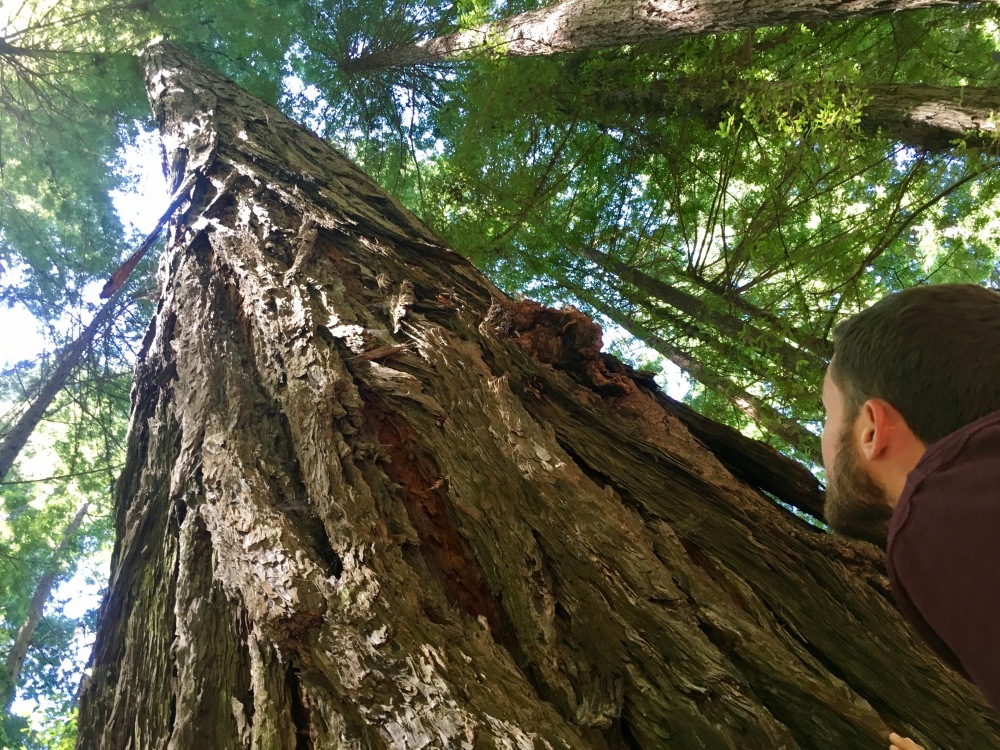 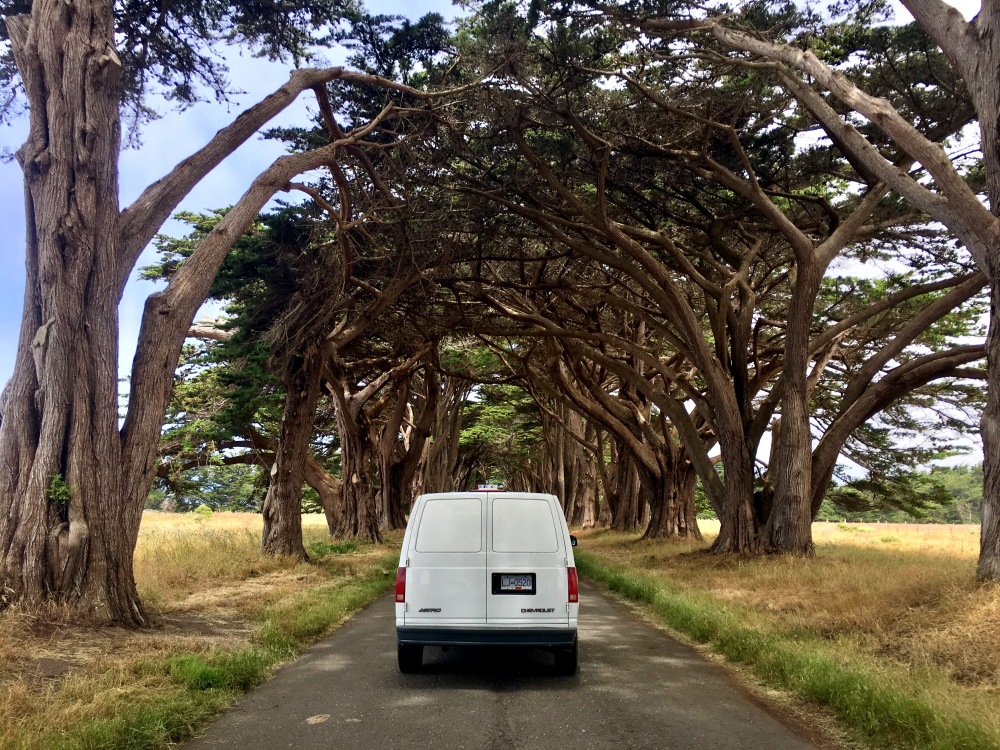 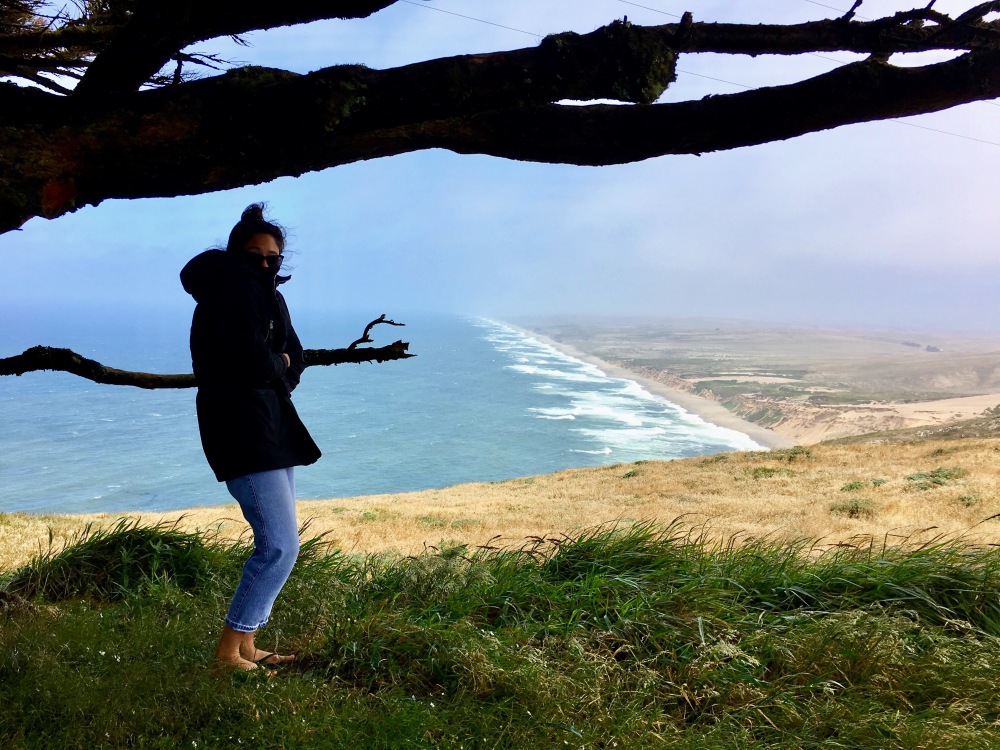 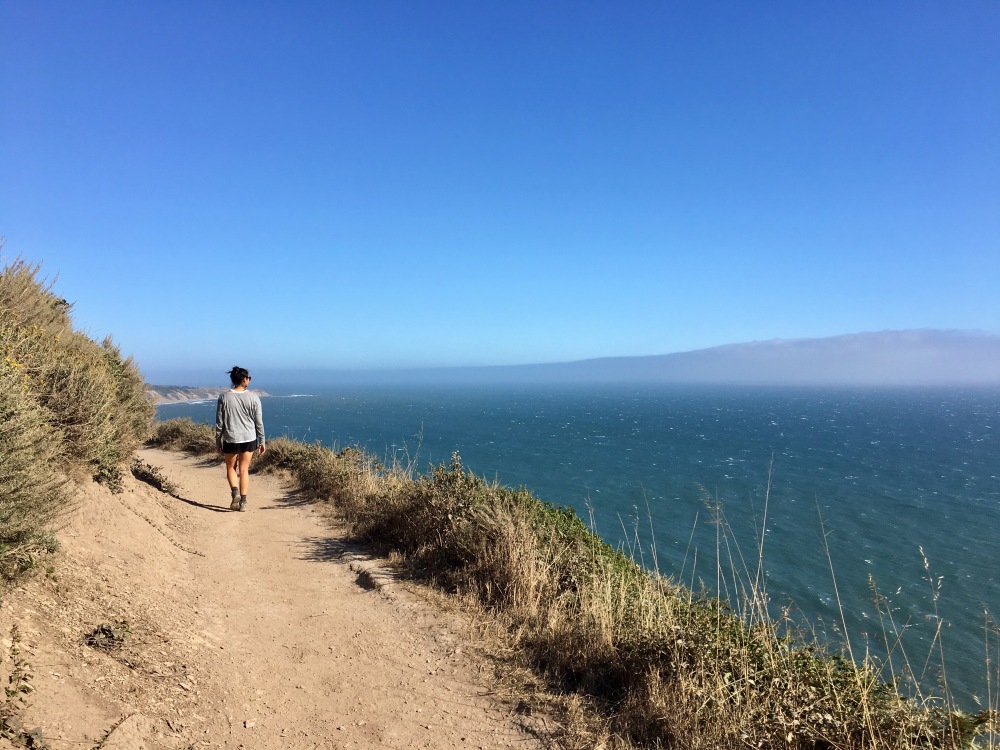 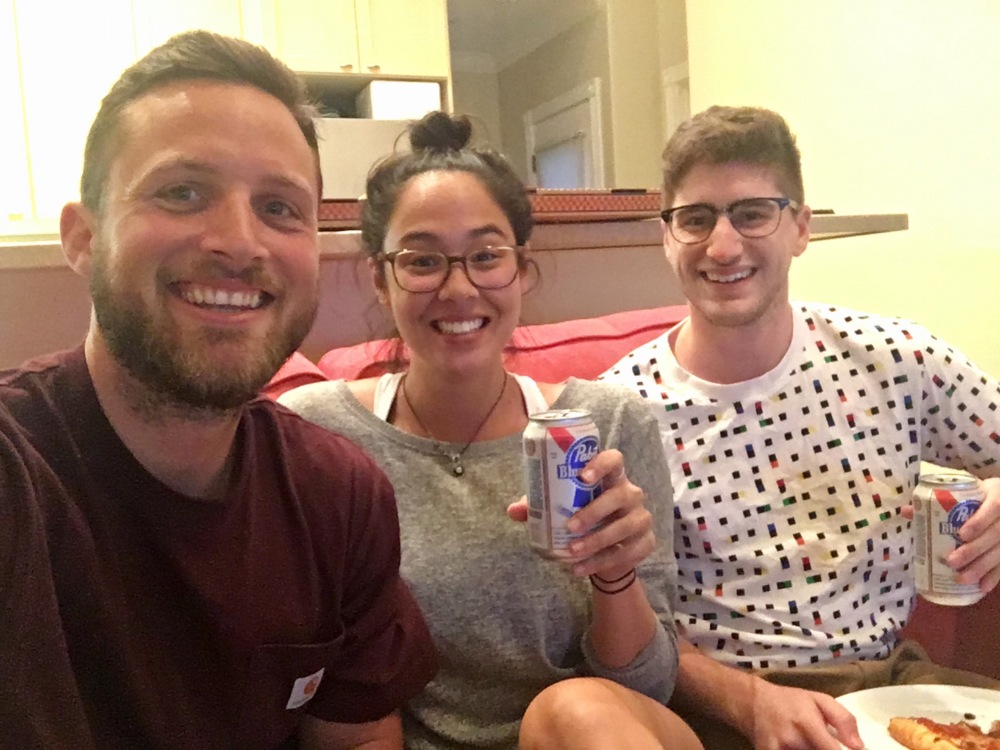 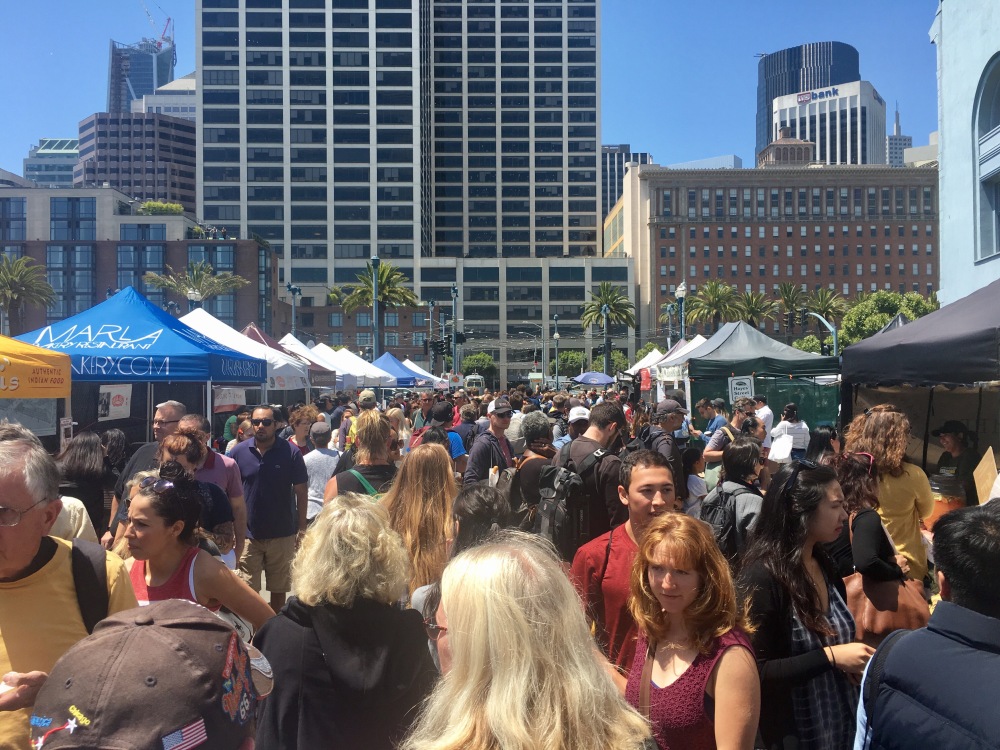 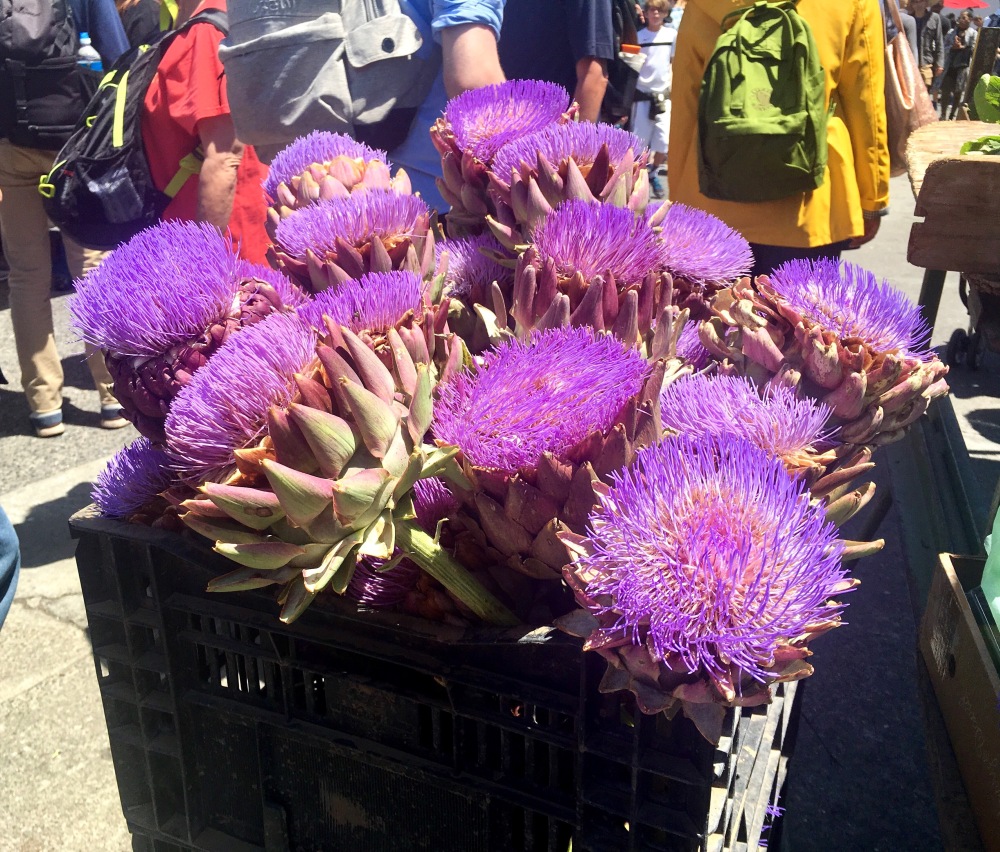 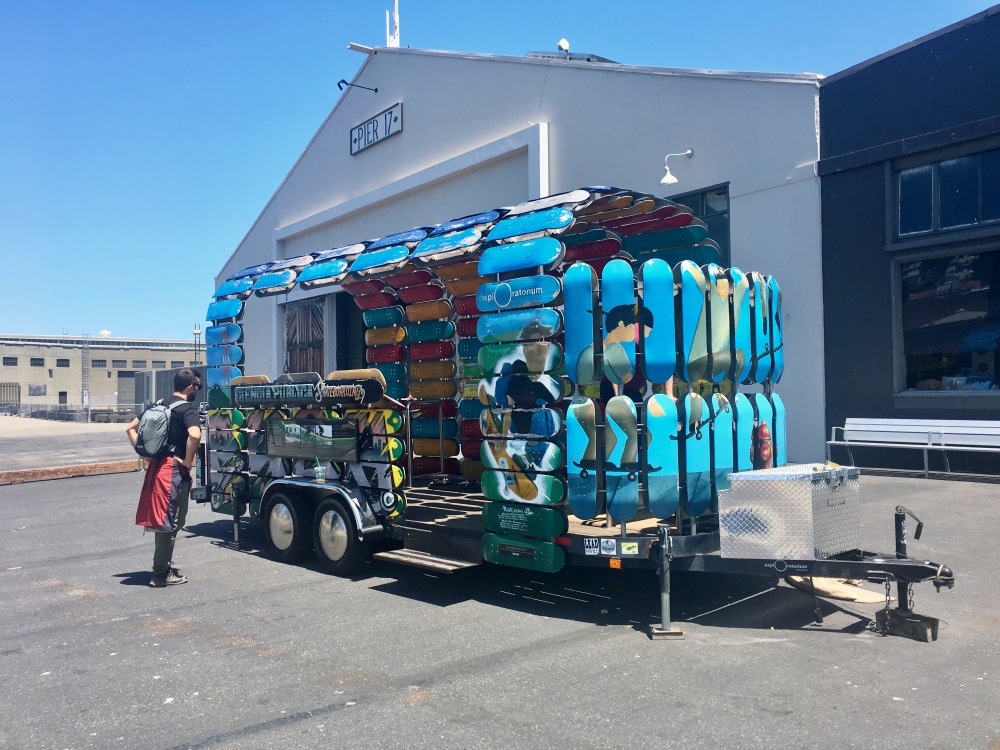 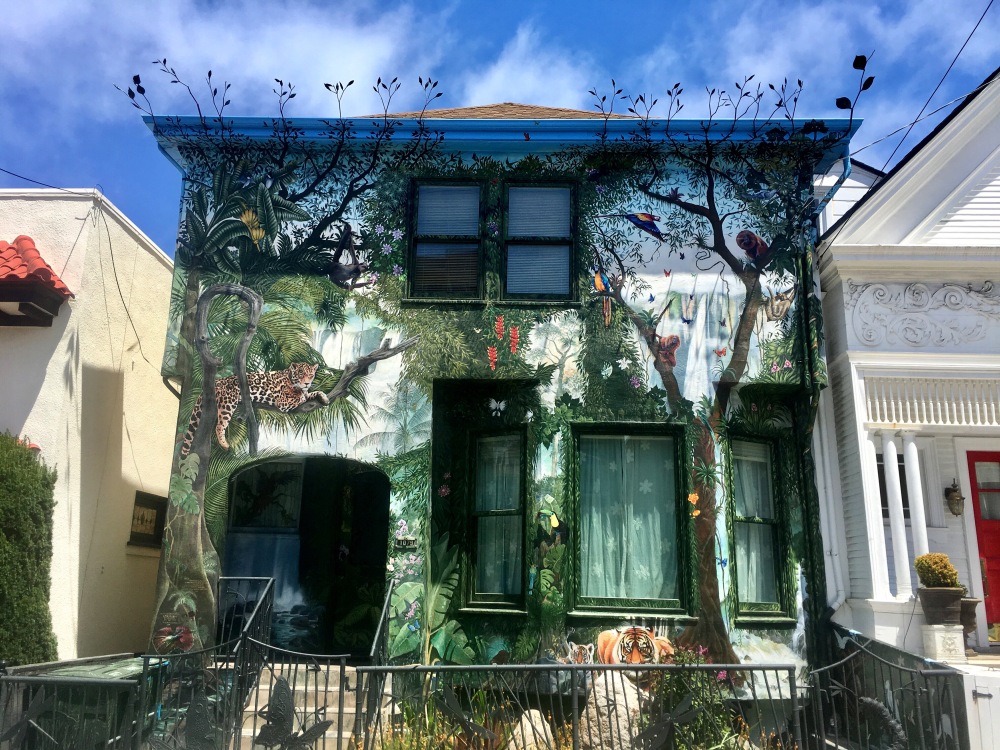 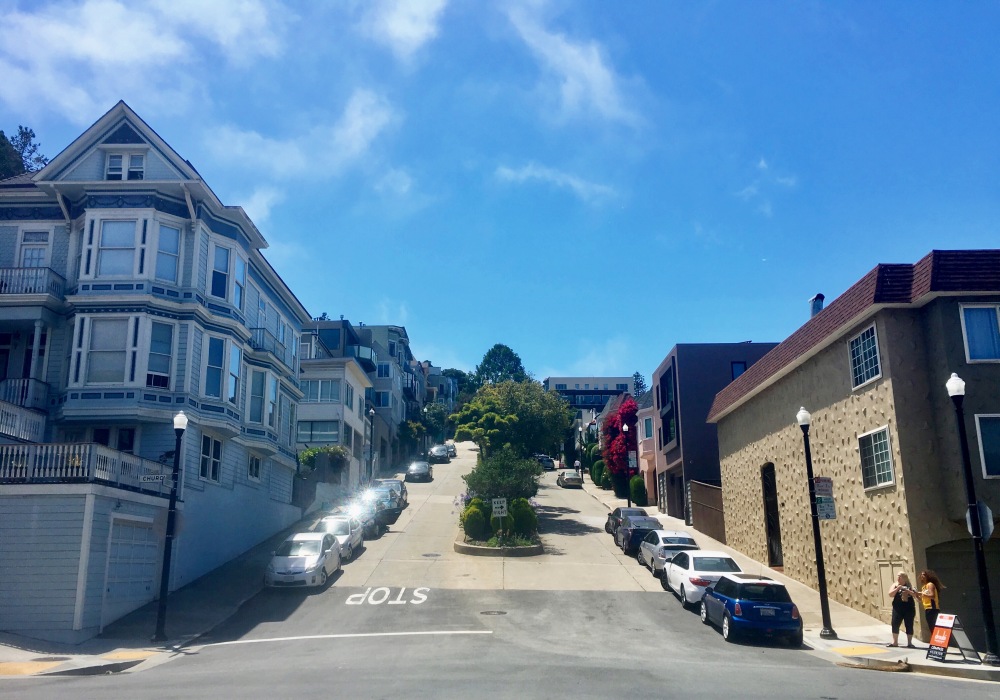 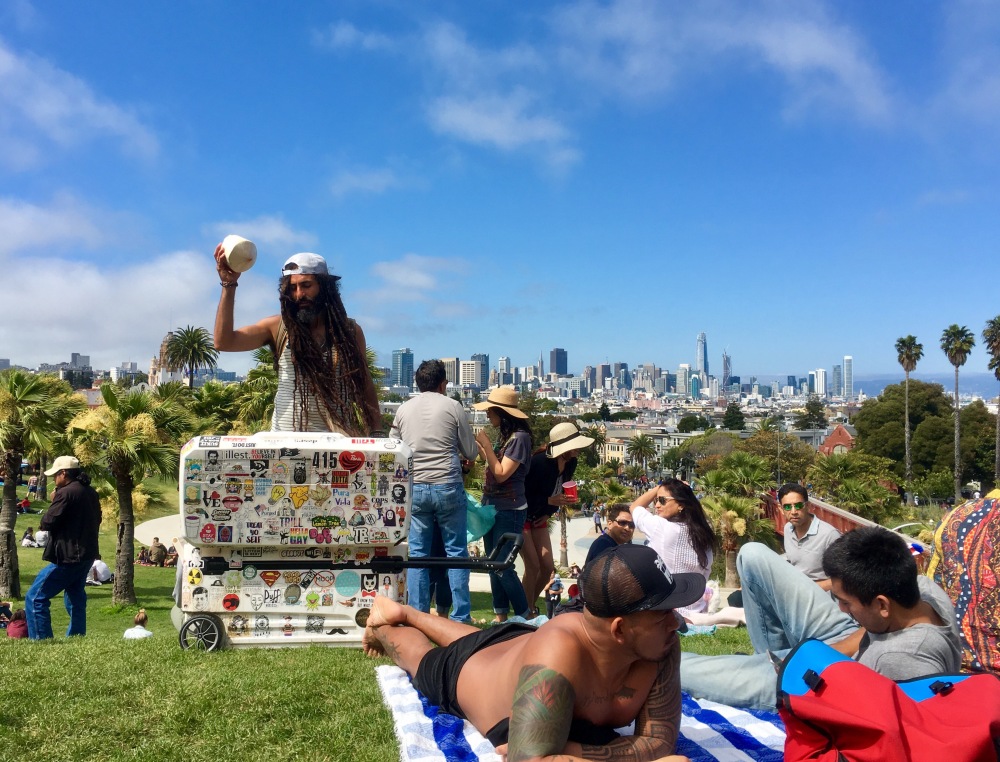 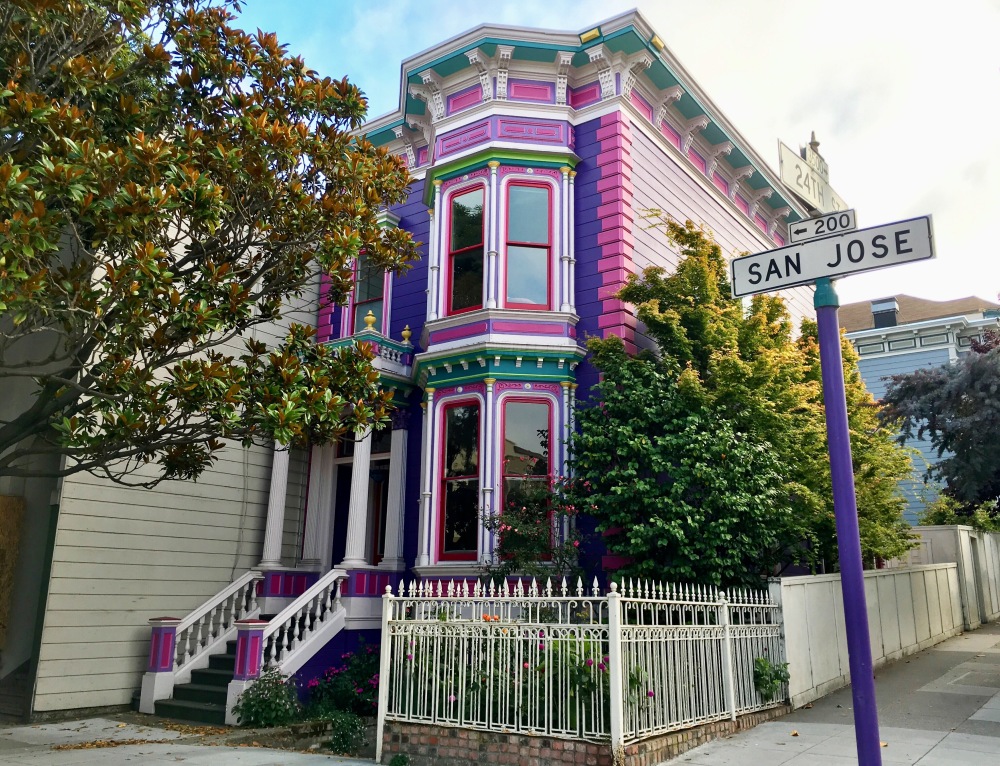