After a long, somewhat sleepless night on the bus from London, we finally arrived in freezing-cold Amsterdam. We struggled with the ticket machine for a while before jumping aboard a train headed for Amsterdam West where we’d be helping our workaway host renovate his apartment for the next two weeks.

Our host Michel would still be on holiday when we arrived, so we were fortunate enough to have the apartment to ourselves for a night or two. We followed Michel’s instructions and collected the key from a nearby café and walked to the given address but to our surprise the key didn’t work. Awesome. I tried different keys numerous ways but still no luck! His email said that if the café didn’t have a key to try his elderly, non-English speaking neighbour who lived around the corner near his other, personal apartment. After making the short walk there and playing charades for a few minutes, I determined that his neighbour didn’t have a spare key and left with a sinking feeling that we’d be staying in a hostel that night.

As I walked back to meet Anita, Michel’s surname on a nearby door caught my eye. With nothing to lose I gave it a go and sure enough the door swung open. It seemed that Michel had accidentally given us the address of one apartment and the key to another. I grabbed Anita and we both dove into the relieving warmth of his cozy apartment. We spent a good amount of time defrosting, then layered up and headed into town to explore.

It was my second time in Amsterdam but even still I was taken back by it’s beauty. Anita too instantly fell in love with the place. We spent most of the afternoon exporing the streets and dodging bicycles before heading back to the apartment to relax for the evening.

It was just after dinner that Michel messaged to check that we got in OK, and to tell us that he was experiencing some car problems and wouldn’t be back for another two days or more. He then went on to tell us to simply relax and enjoy the city until he got back. How lucky were we?! A beautiful apartment in central Amsterdam and nothing but time to enjoy ourselves.

The next few days we did exactly that. We experienced the very best of pop and street art at the Andy Warhol/Banksy exhibition, we ate kibbeling and stroopwafels at the Ten Kate and Sunday markets, we caught the free ferry across to the hip industrial area of NDSM, and explored the maze of paths at Vondelpark by bike. We walked or rode pretty much everywhere and loved every minute of it.

When Michel finally got home, we spent some time getting to know each other before receiving the brief on what had to be done. We spent the following days sanding back and painting the hallways through the day and relaxing at night. Michel wasn’t a big fan of cooking so I gladly nominated myself that task. When Michel wasn’t out playing bridge or catching up with friends, we shared most evenings having a chat over a warm meal and cold Dutch beers.

Apart from the meals at home, I also had a list of typical Dutch eats that Anita and I slowly made our way through. Things like thick cut frites, frikandels, krokettes, raw herring and stampot were all sampled and enjoyed. Although mostly quite rich, they were all still very delicious and an awesome way to get a real taste of Holland.

On our last Saturday night in Amsterdam Anita and I shared a bottle of red while tapping our feet to some unbelievably impressive live jazz at the Cotton Club in town. This old but popular jazz bar has been around for over 60 years and has seen it’s fair share of great acts during it’s time. There’s a free show every Saturday night, an offer that Anita and I thought was just too good to pass up.

After the last few drops of wine, we took a walk through the famous red light district, gawking at the dimly lit red glass doors with scantily clad working girls inside. The groups of chanting drunk English men who were just there for a boozy weekend kind of took away from the district’s atmosphere, but it was still nice to just walk around and take it all in.

Before we knew it our time in Amsterdam had come to an end. We had packed so much into the two weeks we were there and well and truly felt that we had seen and experienced everything we wanted to. Next stop Kiel for some Glühwein and bratwurst. 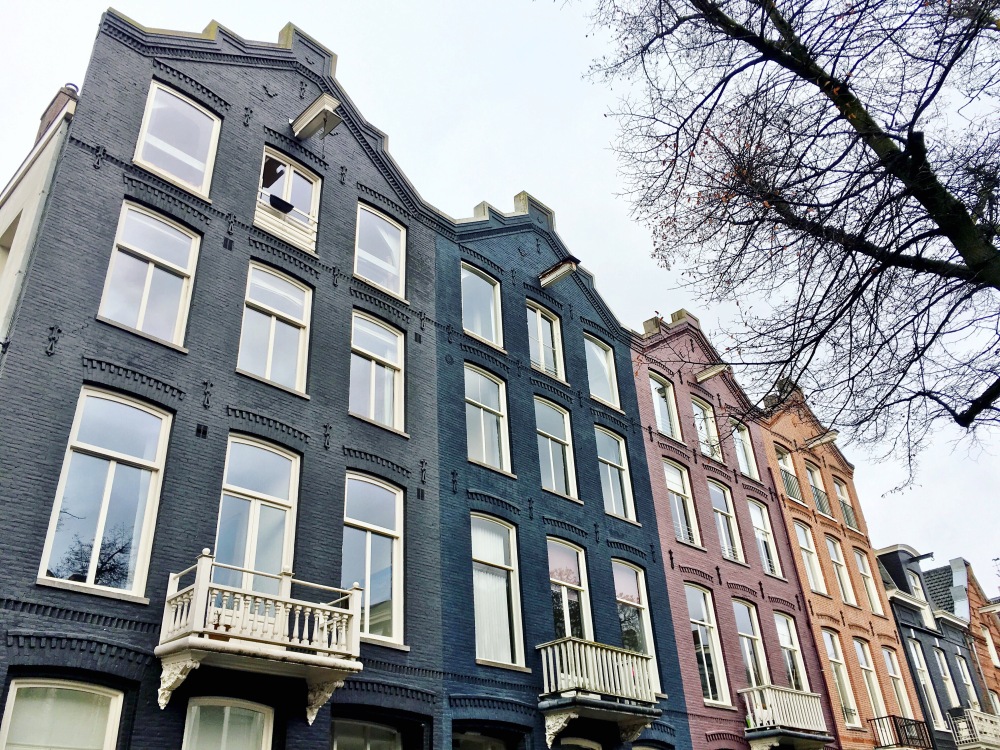 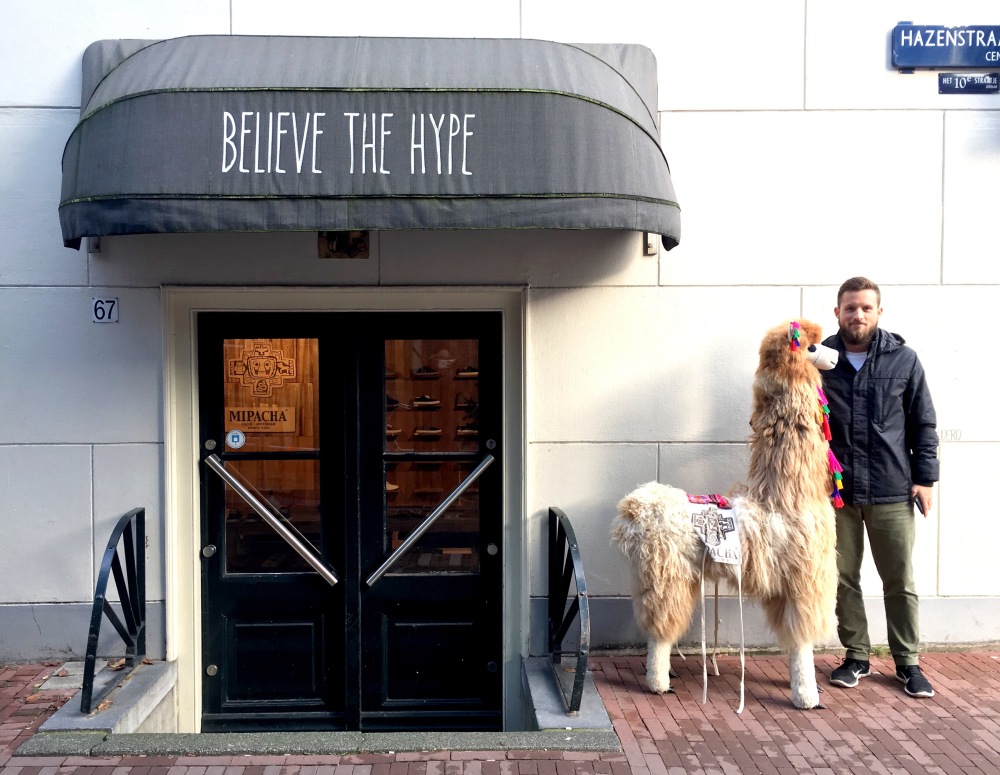 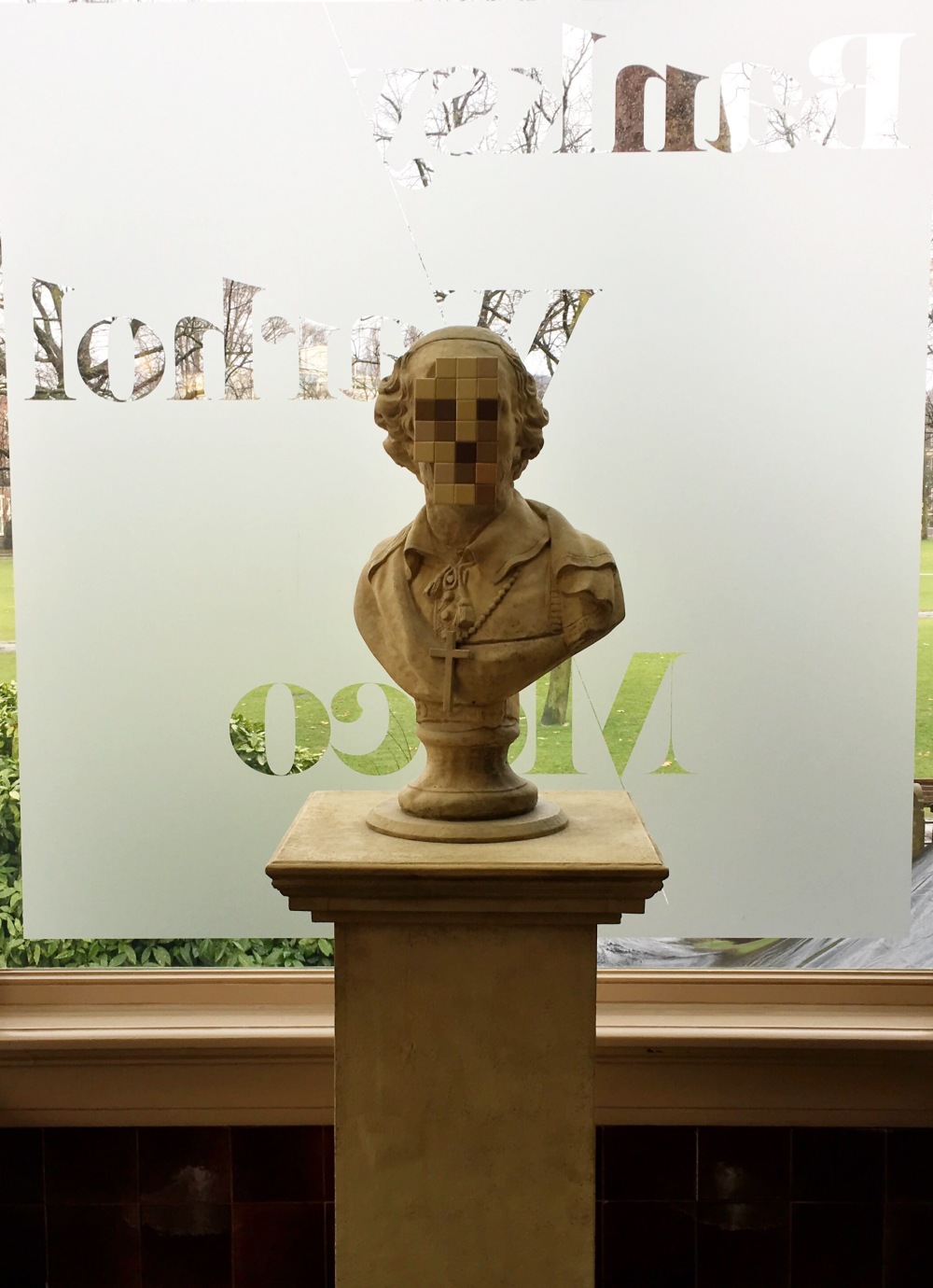 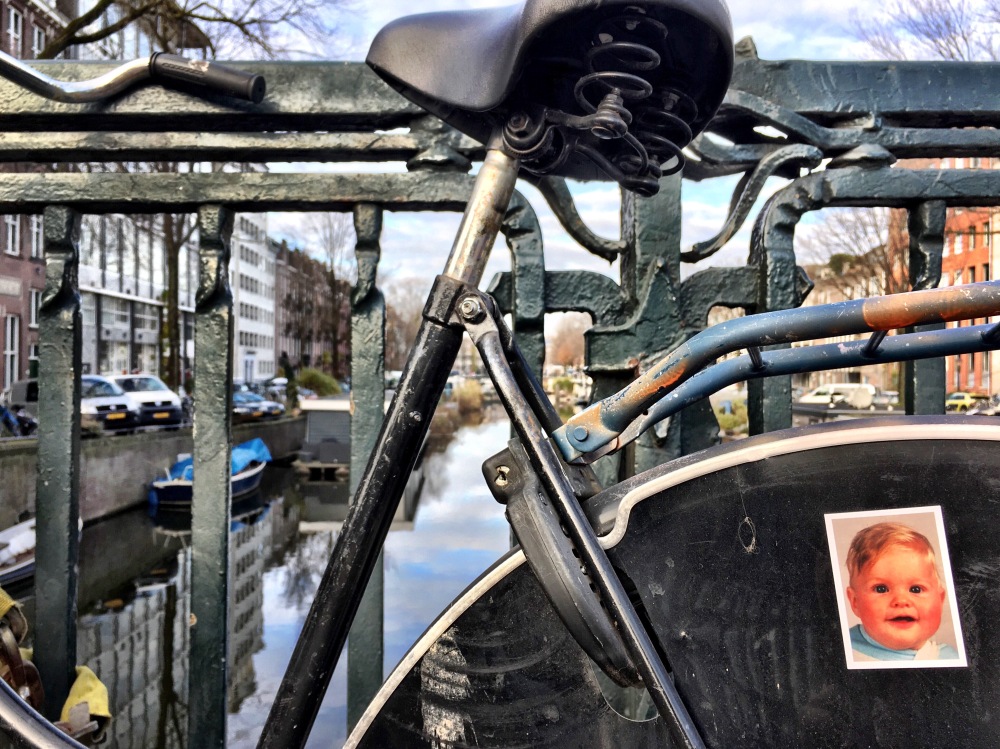 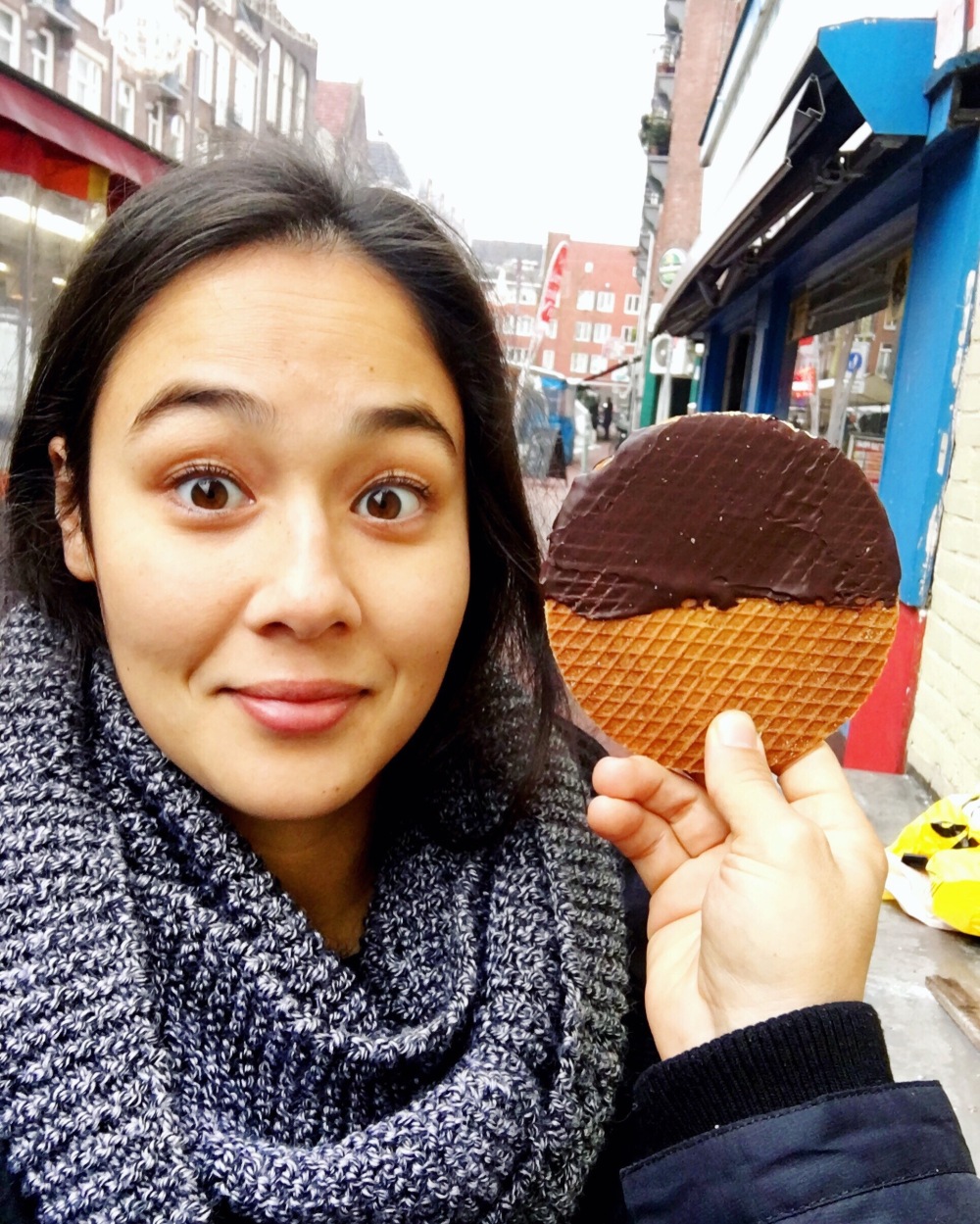 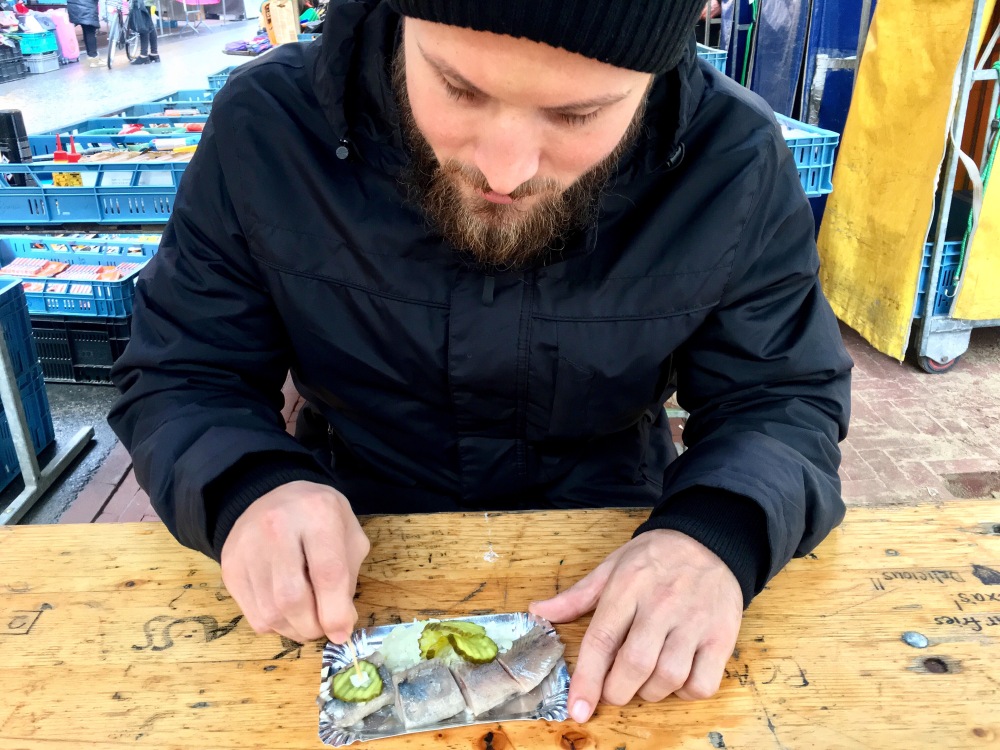 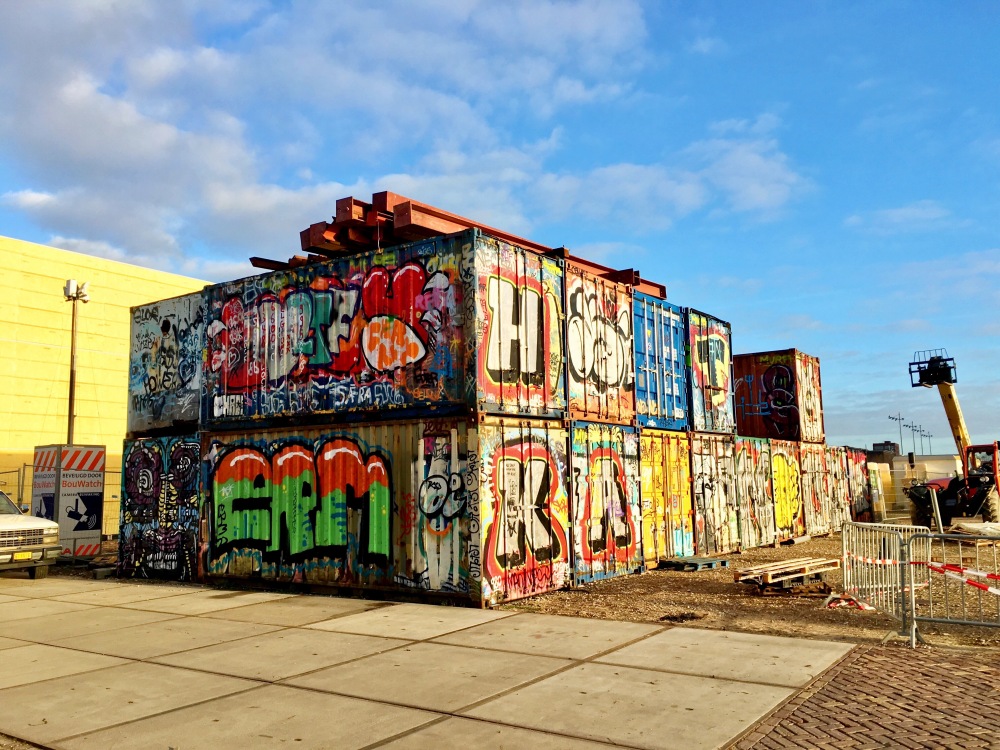 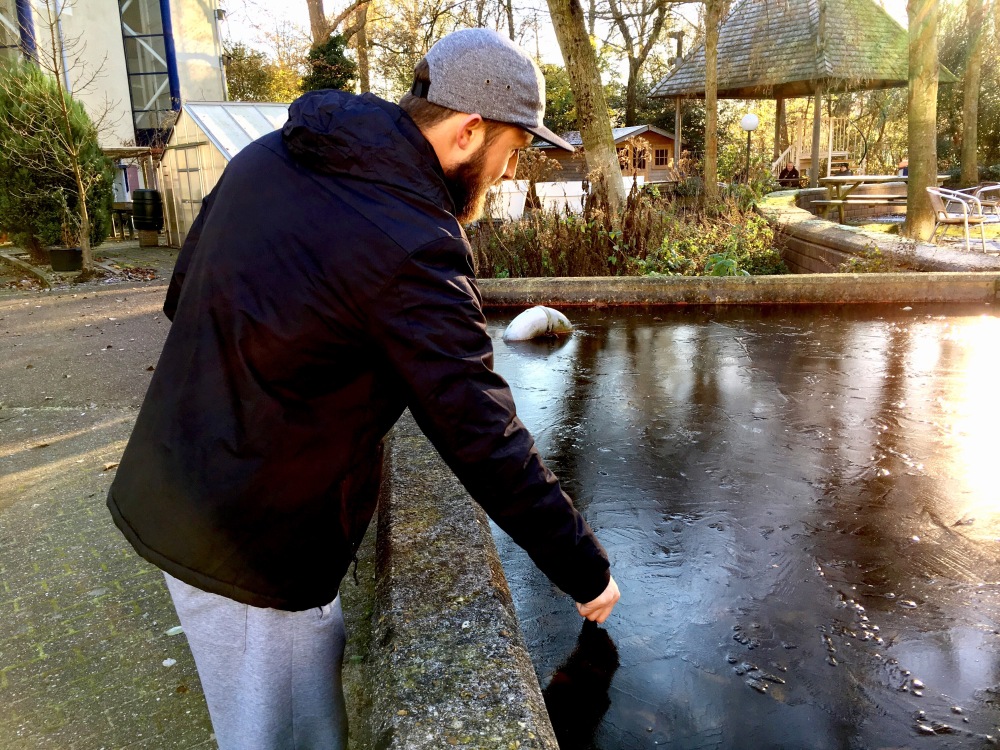 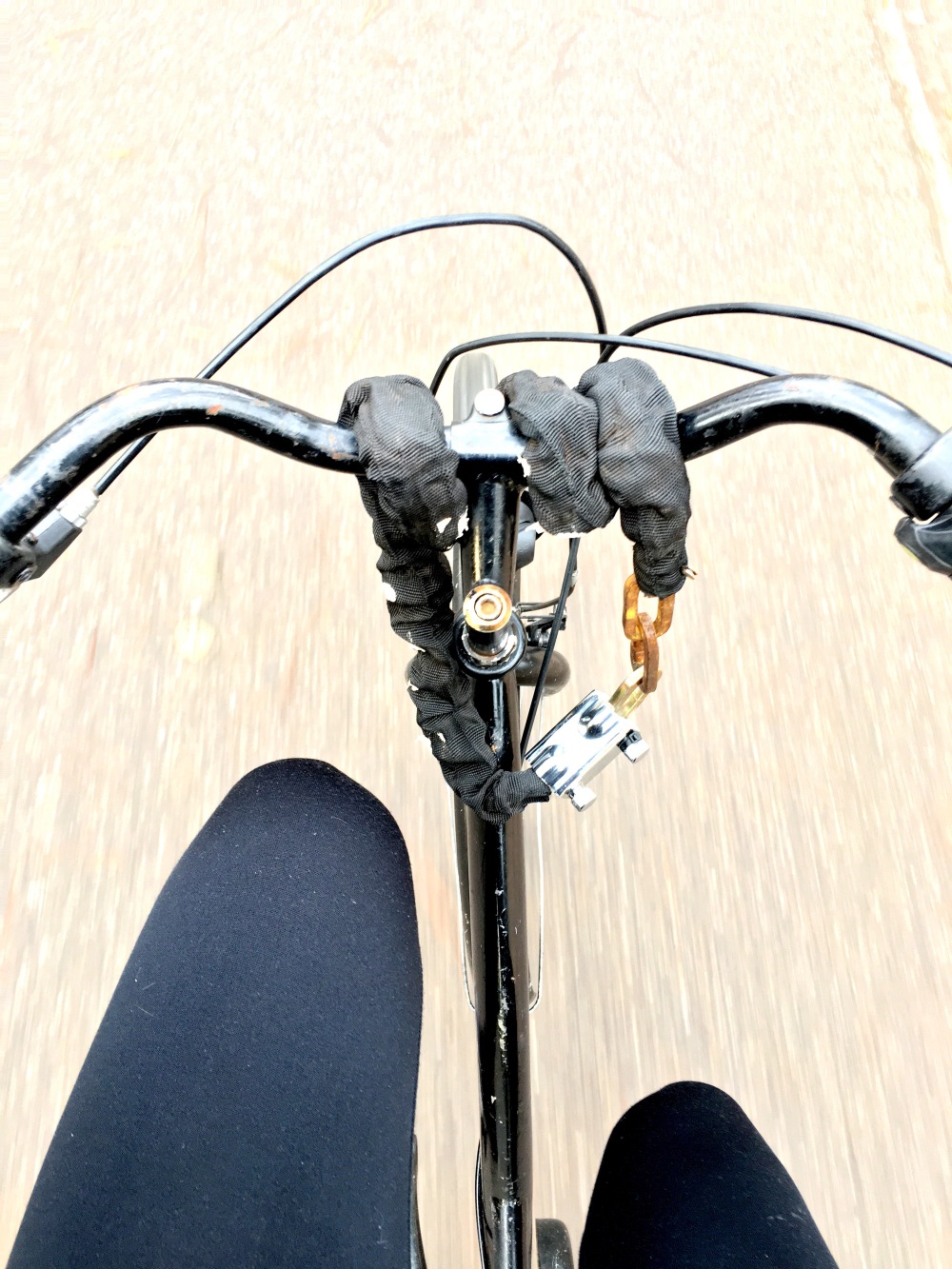 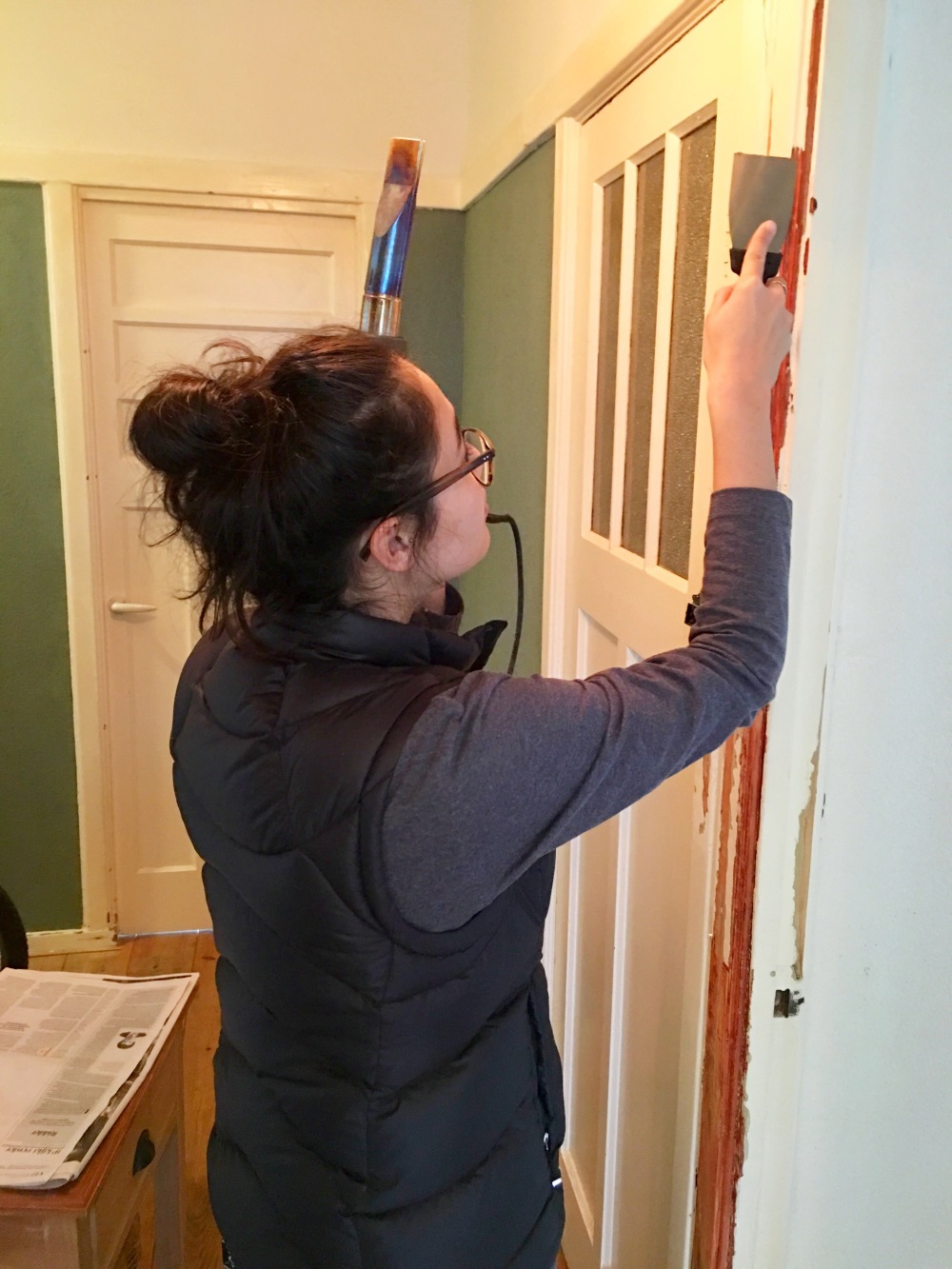 One thought on “Amsterdam”